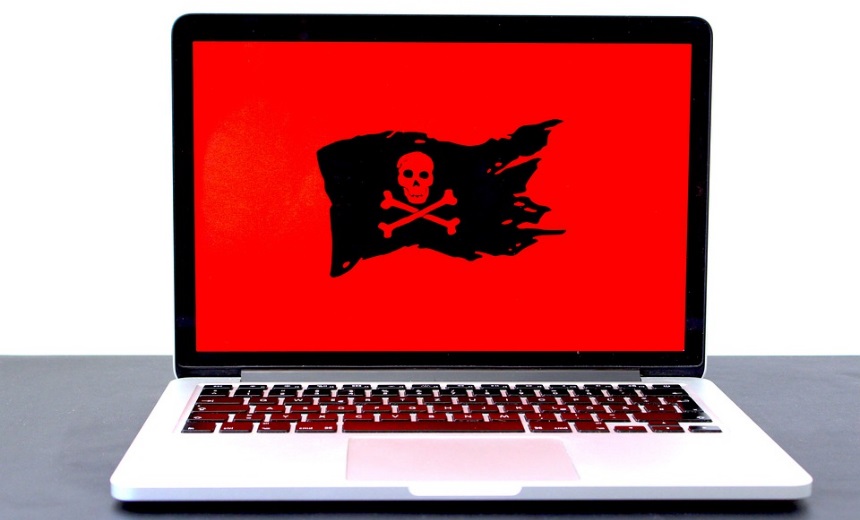 Would-be users of pirated software on Windows computers have a decent chance of downloading a slew of viruses courtesy of a malware dropper Kaspersky is calling NullMixer.

Industry association BSA-The Software Alliance in 2018 estimated that unlicensed software accounts for 37 percent of software installed on personal computers, costing industry tens of billions of dollars in lost revenue. Users looking for a cheap shortcut could likewise get shortchanged since hackers have long salted with malware any software putatively meant for cracking licensed applications.

NullMixer doesn’t just infect users with one particular virus. “It drops a wide variety of malicious binaries to infect the machine with, such as backdoors, bankers, downloaders, spyware and many others,” Kaspersky says. The dropper is hard to miss for anyone attempting to find a way to obtain software keys by hunting for an online tool. Malicious websites use search engine optimization to maintain spots in search results for “cracks” and “keygen.”

The infection starts when a user runs the NullMixer executable from a password-protected archive victims have downloaded. They’re given the password by the webpage hosting the putative software cracker. In the version probed by Kaspersky, the first executable dropped and launched a second installer, which in turn dropped dozens of malicious files. Instead of launching them individually, it launched a single Nullmizer start component, which launched the malware, one-by-one.

“In most cases, users receive adware or other unwanted software, but NullMixer is far more dangerous, as it can download a huge number of Trojans at once, which can lead to a large-scale infection of any computer network,” researchers say.

One particularly virulent piece of malware dropped by NullMixer is RedLine Stealer, which hunts for credit card and cryptocurrency wallet data. The Lapsus$ extortion group was seen in April using RedLine in its attack targeting the U.S. telecom carrier T-Mobile (see: T-Mobile Breached Again; Lapsus$ Behind the Attack).

Malware Families unleashed by the Dropper

18 mins ago
RBA refreshes career paths for its technology team