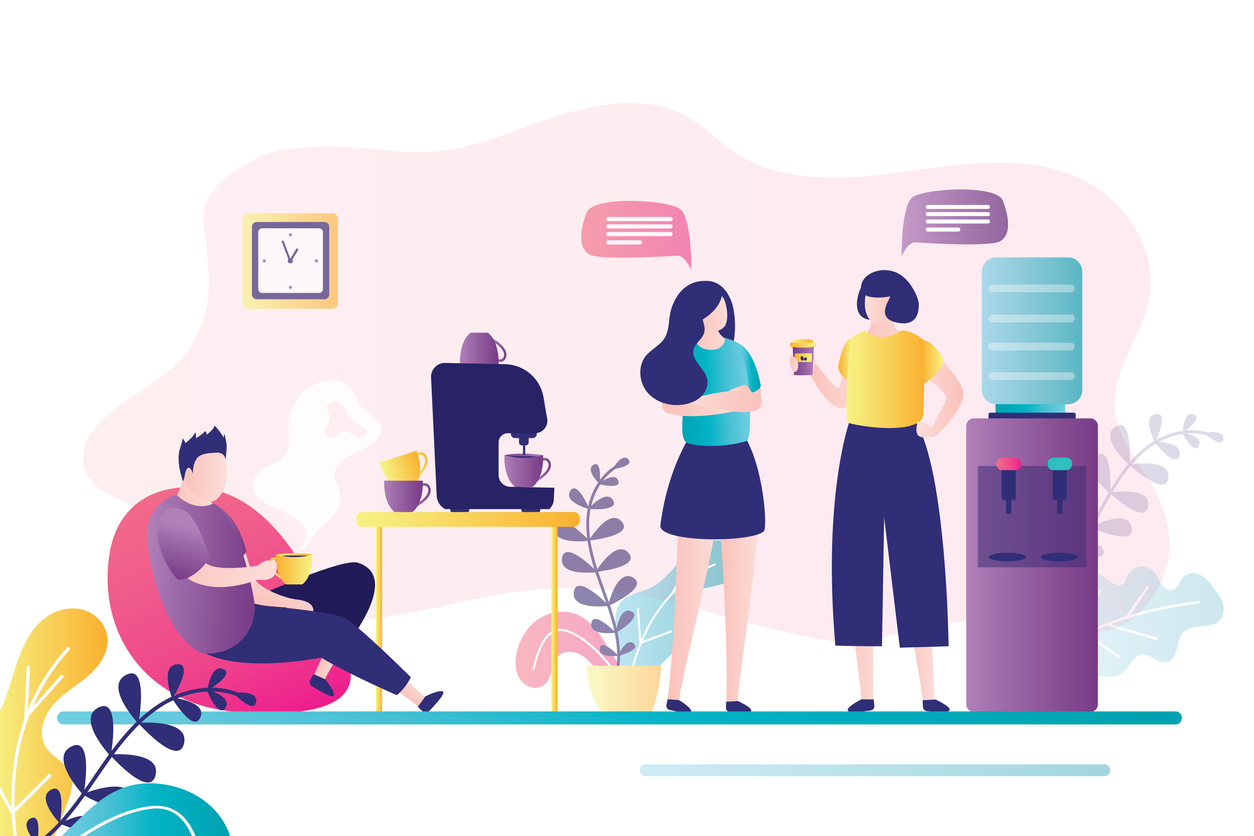 Innovation and collaboration in the IT developer community used to happen almost exclusively around the office whiteboard, at the proverbial water cooler or over a pizza. Then along came Covid, which upended traditional ways of conducting business globally — no more so than among developers.  As a result, Slack’s collaborative technology has taken on a…

Innovation and collaboration in the IT developer community used to happen almost exclusively around the office whiteboard, at the proverbial water cooler or over a pizza. Then along came Covid, which upended traditional ways of conducting business globally — no more so than among developers.

As a result, Slack’s collaborative technology has taken on a whole new significance as the office of today becomes increasingly disparate and decentralised, helping drive innovation and unlock siloed information in this new paradigm.

At the forefront of innovation

Slack has been at the forefront of developer innovation and collaboration since 2008, with its inception coming from a group of game developers needing a tool that allowed them to communicate more effectively with a shared view of work, whether across a cubicle wall or across different time zones.

The tool eventually proved far more valuable than the game, and after 14 years Slack has grown to become a platform for organisations to create a ‘digital headquarters’, or ‘digital HQ’. A digital HQ connects knowledge workers with each other, with their tools and data, and with their customers and partners — it’s the place where work happens. For developers, Slack has become the de facto standard due to its open platform, ease of integration, the 2500-plus applications which exist in its App Directory, and its ability to support the way in which teams now work.

The toolkit developed by Slack in its formative years is now extensive. Developers are up to 37 percent more productive when working together across a single platform, according to recent research from Forrester. Additionally, many of Slack’s larger customers — such as Amazon and Atlassian, who may have hundreds, if not thousands of tools connected to the Slack platform — have reported a reduction of up to 18 percent in development cycle time.

Moving to an asynchronous work environment

One area where Slack is proving invaluable is in supporting creativity and innovation. In the past, it was commonly thought that the best way to be innovative was to get everyone in a room together to work through a particular project or challenge. For larger organisations this meant a lot of time spent in meetings, cascading information and seeking alignment. As we all moved remote, developers unlocked more focus time but also became more siloed in their work. Collaboration was hidden away in inboxes. As a solution, more video meetings were created to share and align.

“Some companies reported a 250 percent increase in meetings since 2020. Much of this additional time was spent reading out status updates or just listening to managers to stay in the loop” says Derek Laney, technology evangelist for the future of work at Slack.

In this environment, the advent of the Slack platform, with its support for asynchronous work, has proved somewhat of a godsend. It allows teams to communicate through channels that are open 24/7, where they can add vital information and stay abreast of everything they need to know to be fully effective. “Teams working in Slack report 45 percent fewer emails and 21 percent fewer meetings — this is a big unlock for productivity,” says Laney.

Much of this development was borne out of necessity thanks to the pandemic. According to Future Forum, a research collaboration between Slack and other organisations including Boston Consulting Group (BCG), the nature of the workforce and the workplace has changed dramatically over the past few years. “Now 79 percent of workers want flexibility where they work, but even more importantly 94 percent want flexibility in when they work. This is particularly true for caregivers or underrepresented groups .”

Slack tools are designed to offer the best of both worlds. Developers may be at the cutting-edge of digital technology, but they also understand the value of face-to-face communication and the way in which people have worked together for hundreds of years. With this in mind, tools such as Slack Clips and Slack Huddles have been designed to recreate the more free-flowing way in which workers and developers would have shared ideas across cubicle walls in the past.

With clips, users can record audio and video clips and share them with anyone in a channel, who can digest them in their own time and then reply in thread with a response or clip of their own — much like using direct message, constantly adding to the conversation.

With huddles, you can recreate the quick, informal discussions that you usually have in the office right in Slack. You can start a huddle in any channel or direct message, invite specific people to join and share your screen to work side-by-side with your team with audio-only or audio and video.

Clips and huddles allow people to prioritise what’s important and only pay attention to what is applicable to them. That allows them to get to the core of the work they need done, without having to spend time in generalised meetings, which often contain lots of extraneous information and wastes time.

In much the same vein, Aussie fintech lender Wisr utilised Donut, a Slack app, to help employees transition to remote work. It encourages people to get to know one another beyond their job title and discover new perspectives by encouraging in-person or virtual meetups, asynchronous banter, and more festive birthday and work anniversary celebrations.

Looking to the future with a digital HQ

The biggest game-changer post-pandemic for Slack and its developer community has been the development of the digital HQ, which has helped companies reimagine a digital-first approach to work and has forever changed the way that organisations view their headquarters.

Rather than building an organisation based on a physical design, which was the way of the world for centuries, organisations are now taking that investment and placing it in the formation of a digital infrastructure supporting their various teams using the Slack platform and its developer apps, workflows and tools.

Over the next decade, this move to a digital ecosphere will become even more pronounced, given the relative infancy of this technology. This will be driven largely by a culture of experimentation, trying things out and then iterating, which is very much part of Slack’s vision: to bring tools to people to experiment with and improve on them to find more ways to be more productive.

This applies not just to the developer world, but the workforce in general. The digital HQ is about creating a fabric that combines many disparate tools so users can work more productively together while maintaining individual autonomy.

A good example of this is software giant Salesforce, which recently acquired Slack, providing what it describes as “a single source of truth for their business and a single platform for connecting employees, customers and partners”. Under this new 360-degree digital HQ Slack platform, Salesforce can incorporate all of its divisions — including customers, sales, service, marketing, product development, and employee retention and satisfaction — under the one umbrella, leading to greater synchronicity and productivity across the organisation.

It epitomises the shift in the post-pandemic workplace — maintaining the best of the age-old ways of human communication while reaping the benefit of everything that digital technology has to offer.