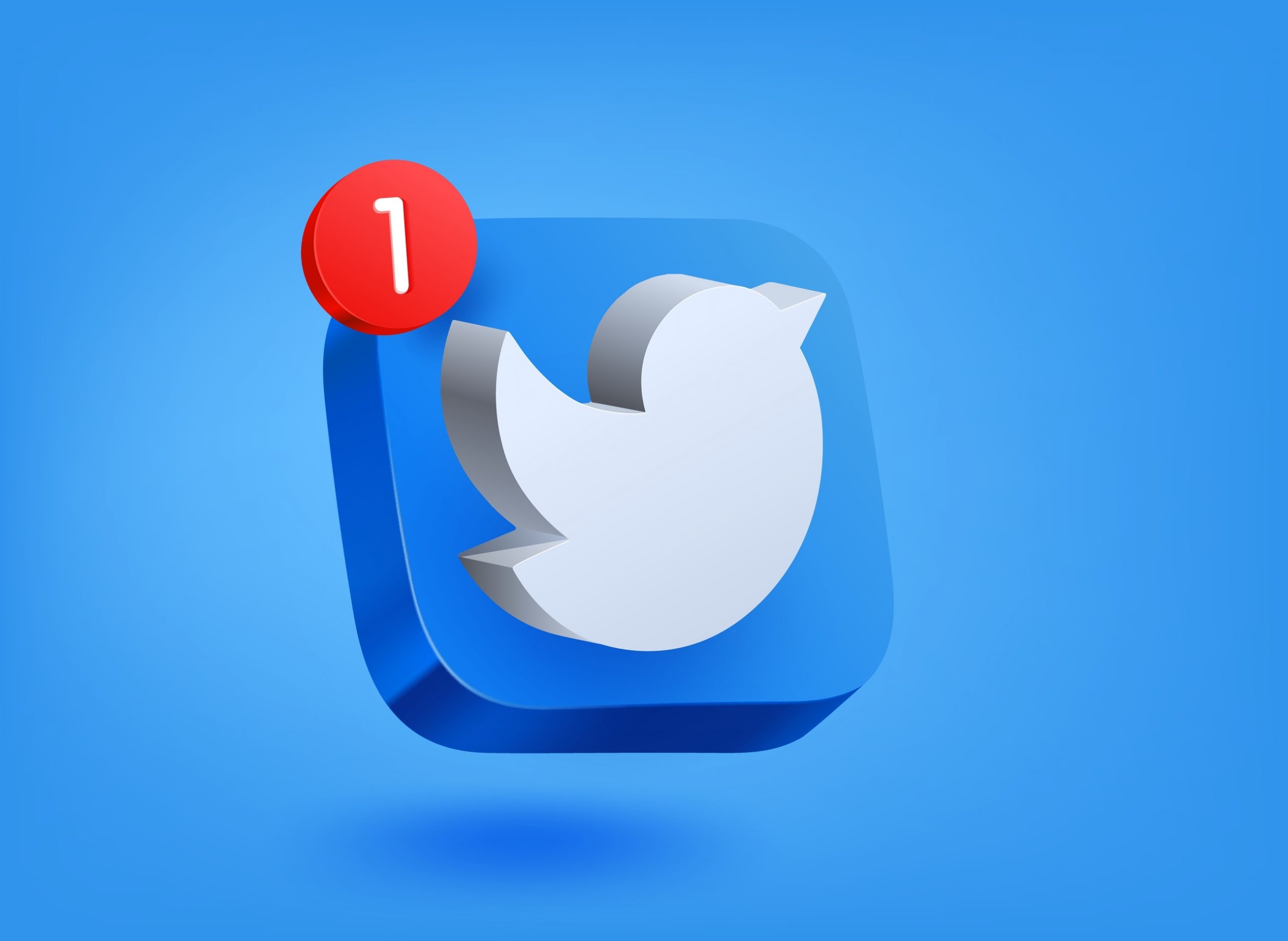 Twitter CISO Lea Kissner has become the latest high-ranking executive to leave the company following Elon Musk's controversial $44 billion acquisition of the social media giant last month.In a tweet Thursday, Kissner said they had resigned from Twitter but did not offer any reason for the decision. "I've made the hard decision to leave Twitter,"…

In a tweet Thursday, Kissner said they had resigned from Twitter but did not offer any reason for the decision. “I’ve made the hard decision to leave Twitter,” Kissner wrote. “I’ve had the opportunity to work with amazing people and I’m so proud of the privacy, security, and IT teams and the work we’ve done.”

It’s unclear who is now in charge of security at the tech behemoth, or how much manpower is devoted to it. In the less than two weeks since he took charge, Musk has laid off some 3,700 Twitter employees so far, or roughly half of its workforce.

Kissner’s resignation follows the reported resignations of two other high-ranking Twitter executives this week: chief compliance officer Marianne Fogarty and chief privacy officer Damien Kieran. Casey Newton, founder and editor of Platformer, on Wednesday reported the exits of Fogarty and Kieran based on messages shared in Twitter Slack, which he claimed to have seen.

Twitter did not immediately respond to a Dark Reading request seeking confirmation of the reported resignations of Fogarty and Kieran.

Alex Stamos, former CSO at Facebook, described the exits of Kissner, Fogarty, and Kieran as a big deal for Twitter.

“Twitter made huge strides towards a more rational internal security model and backsliding will put them in trouble with the FTC, SEC, 27 EU DPAs and a variety of other regulators,” he said — ironically, in a tweet. “There is a serious risk of a breach with drastically reduced staff.”

Many others also view the cuts and the exodus of senior executives — both voluntarily and involuntarily — as severely crippling the social media giant’s capabilities, especially in critical areas such as security, privacy, spam, fake accounts, and content moderation.

Kissner’s exit is sure to add to what many view as a deepening crisis at Twitter following Musk’s takeover. Among those that have been axed previously are CEO Parag Agarwal, chief financial officer Ned Segal, legal chief Vijaya Gadde, and general counsel Sean Edgett. Teams affected by Musk’s layoffs reportedly include engineering, product teams, and those responsible for content creation, machine learning ethics, and human rights.

For his part, Musk has described the cuts as being necessitated by a catastrophic drop in ad revenue because major companies are suspending their ad spending on the platform following his takeover.

Twitter’s most immediate concern might be on the compliance front. In response to a Dark Reading inquiry, a Federal Trade Commission (FTC) spokeswoman said the agency is taking note of what’s going on at Twitter.

“We are tracking recent developments at Twitter with deep concern,” the spokeswoman said in an emailed statement. “No CEO or company is above the law, and companies must follow our consent decrees. Our revised consent order gives us new tools to ensure compliance, and we are prepared to use them.”

Twitter is currently already under heavy FTC scrutiny. In May, the agency slapped Twitter with a $150 million fine for violating the terms of a previous 2011 consent decree involving the use of deceptively collected data — such as email and phone numbers — for ad targeting.

The FTC has also asked Twitter to strengthen its privacy program, implement a beefed-up information security program, and submit to security audits by an independent third party.

The company’s ability to live up to these commitments is sure to remain a focus at the commission following the recent layoffs and executive exodus at the company.

And indeed, Newton — the reporter who saw Twitter’s Slack feed — quoted an employee as saying that for the moment, at least, it is up to Twitter engineers to “self-certify compliance with FTC requirements and other laws.”

Stiennon says it would not be surprising if the three executives who resigned this week left because the new regime does not value what they do and treats their functions as secondary to the business goals.

“The teams have been cut to the quick,” Stiennon says, “and the leaders are resigning because they cannot fulfill their responsibilities when they are understaffed and under resourced.”