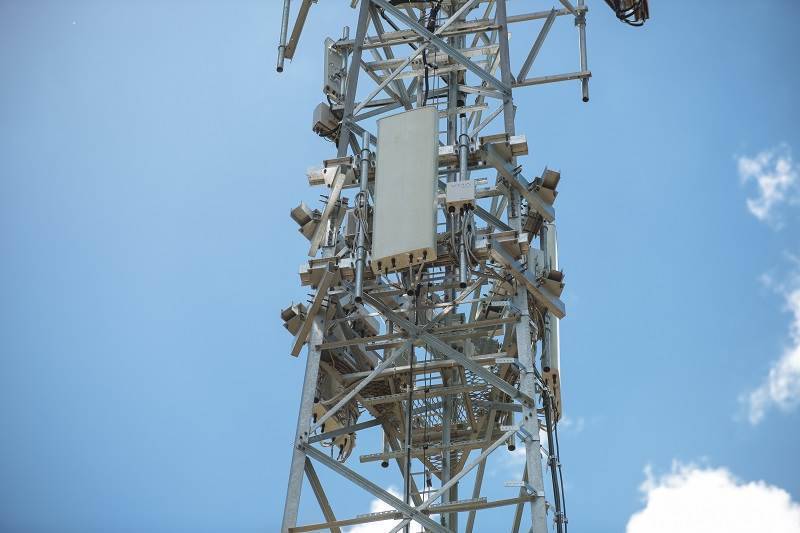 TPG Telecom's CEO Iñaki Berroeta said the carrier lacks the resources to become a national competitor in the mobile market in its own right, in the event it can’t cut a deal with either Telstra or Optus. The Australian Competition and Consumer Commission (ACCC) published further submissions in its inquiry into the proposed Telstra-TPG network and spectrum-sharing…

TPG Telecom’s CEO Iñaki Berroeta said the carrier lacks the resources to become a national competitor in the mobile market in its own right, in the event it can’t cut a deal with either Telstra or Optus.

Berroeta’s statement [pdf] makes clear TPG’s belief that the MOCN is the only opportunity the third carrier has to be a national competitor to Telstra and Optus.

The ACCC had previously hoped TPG could become a third mobile player in its own right, arguing a standalone TPG – rather than one merged with Vodafone – was “the last chance we have for stronger competition in the supply of mobile services.”

Even with TPG and Vodafone now together, however, Berroeta bemoaned TPG’s lack of regional reach, saying that “TPG’s lack of coverage [in urban fringe and regional coverage areas] is one of the biggest contributors to customers churning from TPG”.

Berroeta asserts that there is “no financial case” for it to attempt a build to match Telstra’s and Optus’ reach – which stands in contrast to the ACCC’s belief in 2019 that both TPG and Vodafone were viable competitors to the incumbents.

Even a targeted build into the 17 percent regional coverage area would be difficult to sustain, Berroeta said, because “TPG’s coverage position would not be materially enhanced”, and that would “significantly hinder” its ability to compete.

“In my view … TPG [alone] would not compete with Telstra and Optus for retail customers requiring coverage in regional Australia, or for wholesale customers,” he said.

In his statement [pdf], former Telstra CEO Andy Penn revealed that the Covid-driven migration to the regions put pressure on Telstra’s networks.

The pandemic, he said, “had resulted in increased traffic and congestion in regional areas,” and even for Telstra, the “significant” capex required “might not be economically feasible”.

Sweers’ statement, meanwhile, illustrated that challenge: a mobile site in the city serves on average 3374 services; the same site in a regional coverage zone will connect only 1209 services, while remote sites average just 200 services.

And, Penn noted, as customer data use increases, people expect that “network performance will increase to meet that need”.

Facing a bandwidth crunch and with what it considered to be insufficient spectrum, it was Telstra that initiated the MOCN negotiations, after CIO networks and IT Nikos Katinakis, who had experience with MOCN deals both working for Ericsson and Canadian operator Rogers, suggested it to Penn.

“In or around November 2020, Mr Katinakis raised with me the idea that … there was an opportunity to raise with them a possible infrastructure sharing arrangement”, Penn said.