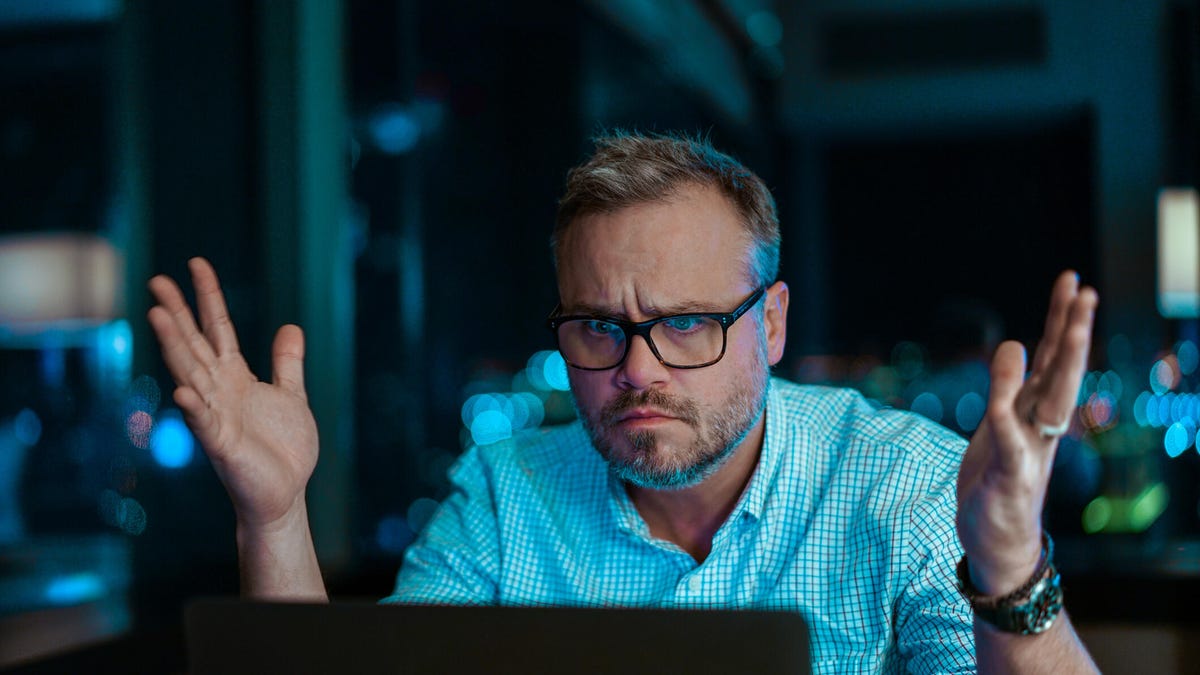 Image: Getty / 5m3photosVictims of a recently uncovered form of ransomware are being warned not to pay the ransom demand, simply because the ransomware isn't able to decrypt files – it just destroys them instead. Coded in Python, Cryptonite ransomware first appeared in October as part of a free-to-download open-source toolkit – available to anyone with…

Victims of a recently uncovered form of ransomware are being warned not to pay the ransom demand, simply because the ransomware isn’t able to decrypt files – it just destroys them instead.

Coded in Python, Cryptonite ransomware first appeared in October as part of a free-to-download open-source toolkit – available to anyone with the skills required to deploy it in attacks against Microsoft Windows systems, with phishing attacks believed to be the most common means of delivery.

But analysis of Cryptonite by cybersecurity researchers at Fortinet has found that the ransomware only has “barebones” functionality and doesn’t offer a means of decrypting files at all, even if a ransom payment is made.

Instead, Cryptonite effectively acts as wiper malware, destroying the encrypted files, leaving no way of retrieving the data.

But rather than this being an intentionally malicious act of destruction by design, researchers suggest that the reason Cryptonite does this is because the ransomware has been poorly put together.

A basic design and what’s described as a “lack of quality assurance” means the ransomware doesn’t work correctly because a flaw in the way it’s been put together means if Cryptonite crashes or is just closed, it leaves no way to recover encrypted files.

There’s also no way to run it in decryption-only mode – so every time the ransomware is run, it re-encrypts everything with a different key. This means that, even if there was a way to recover the files, the unique key probably wouldn’t work – leaving no way to recover the encrypted data.

“This sample demonstrates how a ransomware’s weak architecture and programming can quickly turn it into a wiper that does not allow data recovery,” said Gergely Révay, security researcher at Fortinet’s FortiGuard Labs.

“Although we often complain about the increasing sophistication of ransomware samples, we can also see that oversimplicity and a lack of quality assurance can also lead to significant problems,” he added.

It’s the victim of the ransomware attack that feels those problems, as they’re left with no means of restoring their network – even if they’ve made a ransom payment.

The case of Cryptonite ransomware also serves as a reminder that paying a ransom is never a guarantee that the cyber criminals will provide a decryption key, or if it will work properly.

Cyber agencies, including CISA, the FBI and the NCSC, recommend against paying the ransom because it only serves to embolden and encourage cyber criminals, particularly if they can acquire ransomware at a low cost or for free.

The slightly good news is that it’s now harder for wannabe cyber criminals to get their hands on Cryptonite, as the original source code has been removed from GitHub. 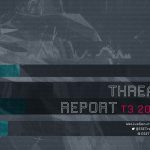 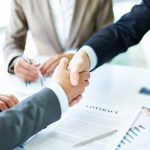