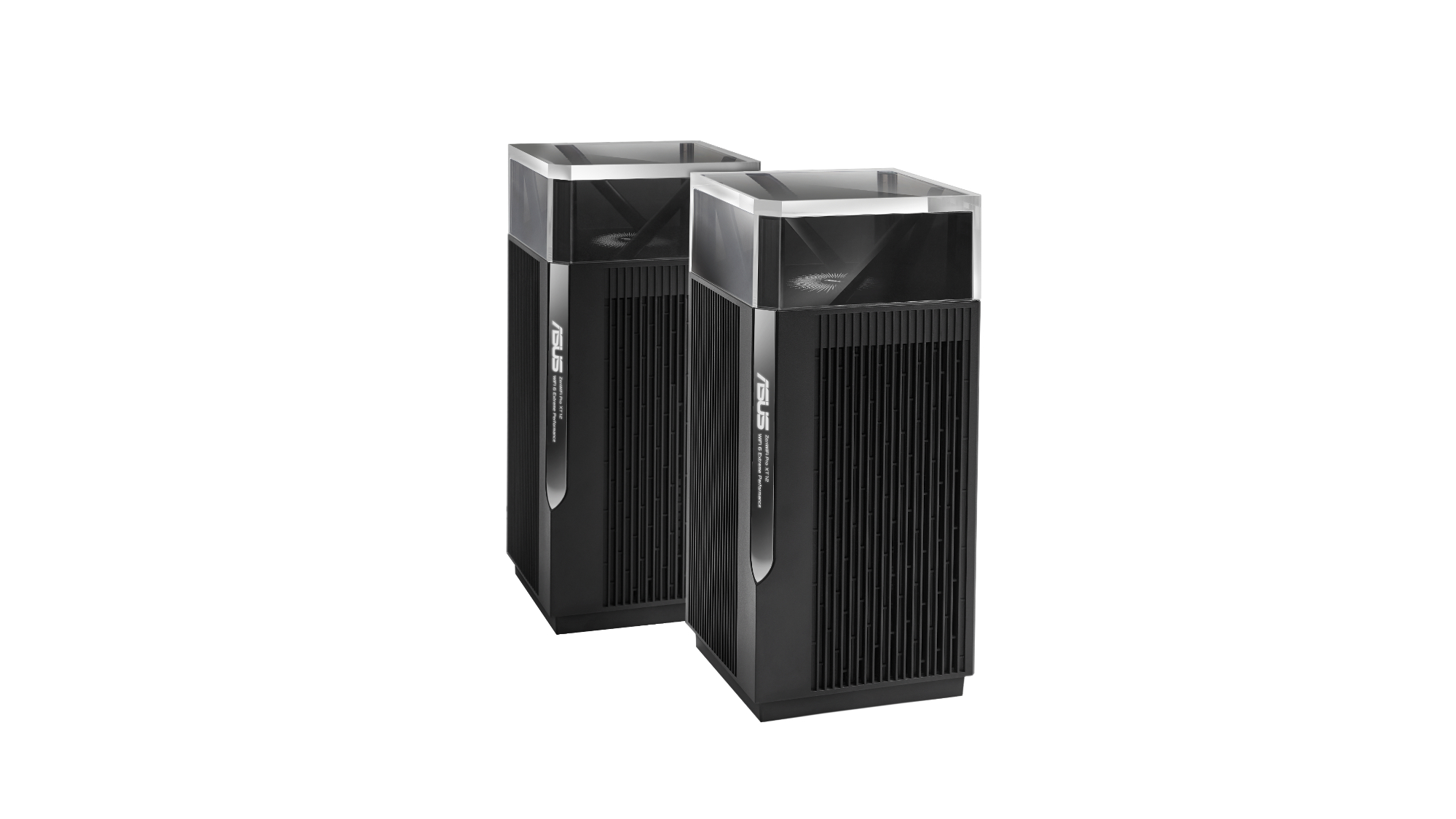 Naturally, with productivity now built around mobile devices such as notebook PCs, tablets and smartphones, fast and reliable Wi-Fi is crucial. Traditionally, office networking equipment has had a staid, utilitarian appearance that would not look out of place in a factory. But, Asus has changed the game with its award-winning ZenWiFi Pro XT12 Tri-band Wi-Fi…

Naturally, with productivity now built around mobile devices such as notebook PCs, tablets and smartphones, fast and reliable Wi-Fi is crucial.

Traditionally, office networking equipment has had a staid, utilitarian appearance that would not look out of place in a factory. But, Asus has changed the game with its award-winning ZenWiFi Pro XT12 Tri-band Wi-Fi 6 Mesh System. Sitting inside these attractive mesh networking devices (which sport a transparent top that turns the ten-antenna array into an attractive design feature) is a powerful Broadcom quad-core 2GHz desktop-class processor that helps deliver gigabit performance while supporting up to 16 times more clients than conventional mesh networking kits.

Asus has also invested in a class-leading technology called Rangeboost Plus – a new technology that improves coverage for all Wi-Fi devices, even legacy equipment, by up to 38 per cent. It sees each of the ten antennae specifically placed and angled to ensure the best possible range. Consequently, in addition to delivering faster speed, the ZenWiFi Pro XT12 has better range than its competitors. For businesses, that means more-reliable access to network resources and a diminished requirement for installing extra nodes around the office.

Asus’ attention to detail goes further than excellent wireless performance. Each ZenWiFi Pro XT12 boasts a 2.5 Gigabit WAN, plus dual Gigabit and a 2.5 Gigabit Ethernet LAN port, getting the infrastructure well prepared for next-gen internet. For network equipment, like network attached storage, 2-Gigabit bandwidth can be achieved with either the 2.5G LAN port, or by aggregating two Gigabit ports. Furthermore, because as the ZenWiFi Pro XT12 supports up to 12 streams of traffic (and specific users can be assigned to specific streams), you can ensure performance is prioritised where it’s needed most.

As well as being able to prioritise traffic for specific users, specific applications can also be given preferential treatment on the network. And, just in case you’re concerned about traffic being used for unauthorised purposes, the ZenWiFi Pro XT12 allows you to block access to popular media-streaming services and protocols like BitTorrent.

All businesses are worried about threat actors that try to access data or carry out other types of malicious attacks. So, more good news is that Asus has included its AiProtection Pro service. As well boasting the latest WPA3 security protocol and advanced Parental/User Controls, AiProtection Pro includes lifetime regularly updated security signatures to protect all your devices and personal data from internet threats. The service also actively monitors for malicious traffic such as ransomware and blocks it, protecting your business.

Managing secured access to sensitive data between different office locations may be challenging for businesses. This is also taken care of, as Asus includes a built-in VPN server and client service into the MESH package. Whether you need OpenVPN, PPTP, IPSec or even L2TP, they are ready for action when needed. It can also be easily configured to be used on the go: with Asus’ own InstantGuard app, protecting your business no matter where you are.

While performance and security are exceptionally important, they aren’t the only elements of a wireless network that are of concern to businesses: sustainability and ensuring every piece of equipment in the office is as energy efficient as possible, is a must, nowadays. To this end, the ZenWiFi Pro XT12 is equipped with Target Wake Time which allows the network to schedule designated intervals for devices to transmit data. Rather than always waiting for network traffic, devices can now sleep when there is no need to wait for a router signal. This can significantly reduce power consumption on client devices.

Many SMBs have limited access to IT support services, so easy set-up and management of wireless networks is important. As such, it’s good to see that Asus has invested significantly in creating a streamlined set-up process. Once the first node is configured – a process that takes just three minutes – the second node automatically synchronises. Plus, important configuration items like network prioritisation, network diagnostics and user group management are all handled easily through an intuitive mobile app.

Other innovative features include new users being able to connect to the network by simply scanning a QR code. There’s also provision for up to twelve SSIDs (guest network inclusive), which enable businesses to segregate traffic.

For offices that use Google Home or Alexa to control smart devices in the office, some configuration items can even be changed by simply issuing commands to a smart speaker. Internet connectivity, guest network access and network prioritisation can also be managed by issuing verbal commands.

Reliable access, fast performance and the ability to easily set-up and manage a wireless network are no longer optional for businesses. Asus recognises these needs and addresses them with the ZenWiFi Pro XT12 Tri-band Wi-Fi 6 Mesh System. From having a modern look, that wouldn’t be out of place in a gallery, through sporting the latest hardware, to implementing enhanced usability and management, the ZenWiFi Pro XT12 is the perfect wireless mesh system for any modern business. 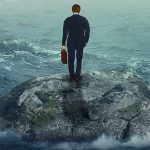 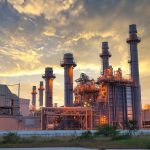