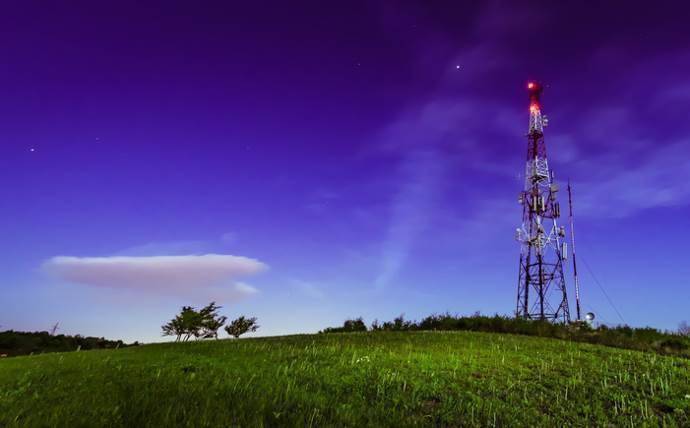 Telstra and TPG have offered the ACCC the right to review - and potentially veto - their planned spectrum and network sharing arrangement inside the first eight years of operation, if it's found to cause competition issues. TPG Telecom has also offered to hold onto “existing leases and licences” for up to 300 cellular sites…

Telstra and TPG have offered the ACCC the right to review – and potentially veto – their planned spectrum and network sharing arrangement inside the first eight years of operation, if it’s found to cause competition issues.

TPG Telecom has also offered to hold onto “existing leases and licences” for up to 300 cellular sites in regional Australia for eight years – in addition to 169 sites it will give Telstra but retains rights to take back.

This, it is pitched, could help TPG Telecom revert to being a mobile network operator (MNO) again should the deal with Telstra be disbanded.

The two concessions are contained in draft undertakings submitted by Gilbert + Tobin and Corrs Chamber Westgarth on Telstra’s and TPG’s behalf late on Friday. [pdf]

They are intended to act as a response to the ACCC’s preliminary views on the Telstra-TPG tie-up, which cast doubt on whether the deal would be granted permission to proceed.

While Telstra and TPG want to be sharing spectrum and mobile network infrastructure in regional Australia for a couple of decades, the ACCC had flagged it might not authorise a deal to run for that long.

Telstra and TPG are hoping that by giving the ACCC a right to review and veto the deal after eight years – meaning the review would run in the sixth or seventh year – the regulator will be convinced to grant approval.

The telcos also hope that TPG retaining access to some tower sites or access licensing arrangements will position it to re-emerge as an infrastructure operator in regional Australia, should its deal with Telstra not survive regulatory scrutiny after eight years in operation.

“TPG would retain approximately 60 percent of its total sites within the 17 percent regional coverage zone … [in] the period until the ACCC has the opportunity to re-assess,” the submission filed by the two law firms states.

As to the power for the ACCC to veto and reverse the deal after eight years, the firms state that “having regard to evidence as it emerges over the next six-to-eight years, if the ACCC … is not satisfied that the arrangements should continue, then the proposed transaction will be unwound, including the spectrum sharing arrangements.”

The submission adds that if the Telstra-TPG deal is unwound, TPG could look to run at least 749 mobile sites in regional Australia, but possibly more, because an eight-year review would coincide with the expected shift to 6G.

One of the big effects of the two new undertakings is that the regulatory process could be pushed back. More will be known about this after today.

Both legal firms suggested to the ACCC that they “do not anticipate” that consideration of the two undertakings will “require any change to the timeframe for authorisation.”

That is, both TPG and Telstra hope the undertakings will assist them in convincing the ACCC to allow the deal to proceed, and that this can still happen by December 2.

But the ACCC did not share this enthusiasm, and has flagged that the new information may mean a decision is pushed to the lead-up to Christmas.

The commission has asked for an extension until December 22 – an extra 20 days. [pdf]