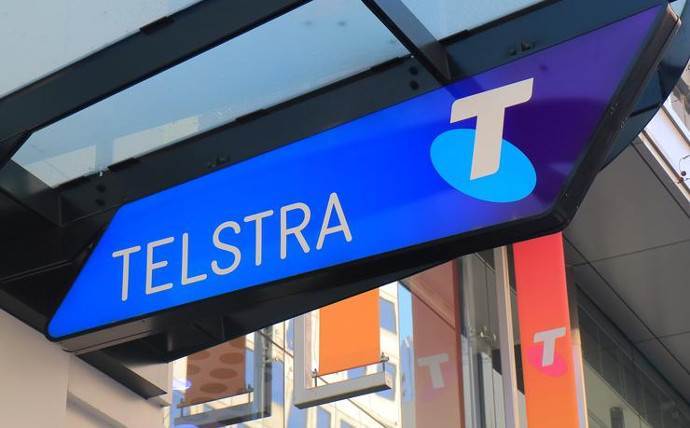 Telstra and its brands are already working on the "technical build" that will enable their participation and compliance with the consumer data right (CDR). News of the work coincided with the government's release of draft rules for the telecommunications sector's inclusion in the scheme on Friday. The draft rules state that telcos with at least…

Telstra and its brands are already working on the “technical build” that will enable their participation and compliance with the consumer data right (CDR).

News of the work coincided with the government’s release of draft rules for the telecommunications sector’s inclusion in the scheme on Friday.

The draft rules state that telcos with at least 30,000 services in operation (SIOs) must comply, though smaller telcos can elect to participate.

The scheme is proposed to only apply to fixed internet services and “public mobile telecommunications services”.

Like other sectors, there would be a two-phase introduction: Telstra, Optus and TPG Telecom would be in the first tranche, the rest in a second.

Data that can be shared and accessed is categorised as ‘customer data’, ‘account data’, ‘billing data’, ‘product specific data’ and ‘usage data’.

Ahead of the release of the draft rules, Telstra indicated it was already making some advanced preparations in anticipation of the scheme.

A job advertisement for its budget brand Belong also includes an anticipated timeline that Telstra is working to.

“Following from [the] banking and energy sectors, the telecommunications industry will soon be subject to Australian consumer data right requirements that give customers more agency over the data held by their service providers, and provide the ability to transfer certain data to other providers and industry participants at the customer’s direction,” the advertisement states.

“To prepare for this, Telstra and other brands within the Telstra family are collectively working on the technical build and process changes required to ensure that we are compliant to the required regulations when they come into effect.”

Telstra added that it anticipates the CDR to apply to be active in the telecommunications sector near the end of calendar year 2023.

A Telstra spokesperson told iTnews it would also provide feedback on the draft standards.

“There is still a lot of work to do on rules and standards to ensure the CDR for telecommunications will be both efficient and effective,” the spokesperson said.

Telecommunications is not yet formally on the government’s rollout timeline, which currently does not extend past November 2022.

A government asessment of the expansion [pdf] of the CDR scheme to the telecommunications sector concluded that designation for the consumer data right might help customers to better compare products and switch to ones that might better meet their consumption and usage patterns.

It could also lead to providers being able to make more data-informed decisions about their product constructs.

Implementation of the scheme – which also covers banks and – soon – utilities – has so far produced some mixed outcomes for the banking sector, with lack of compliance and high barriers to accreditation limiting participation in the scheme. 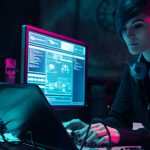 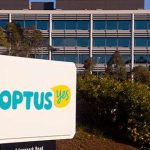