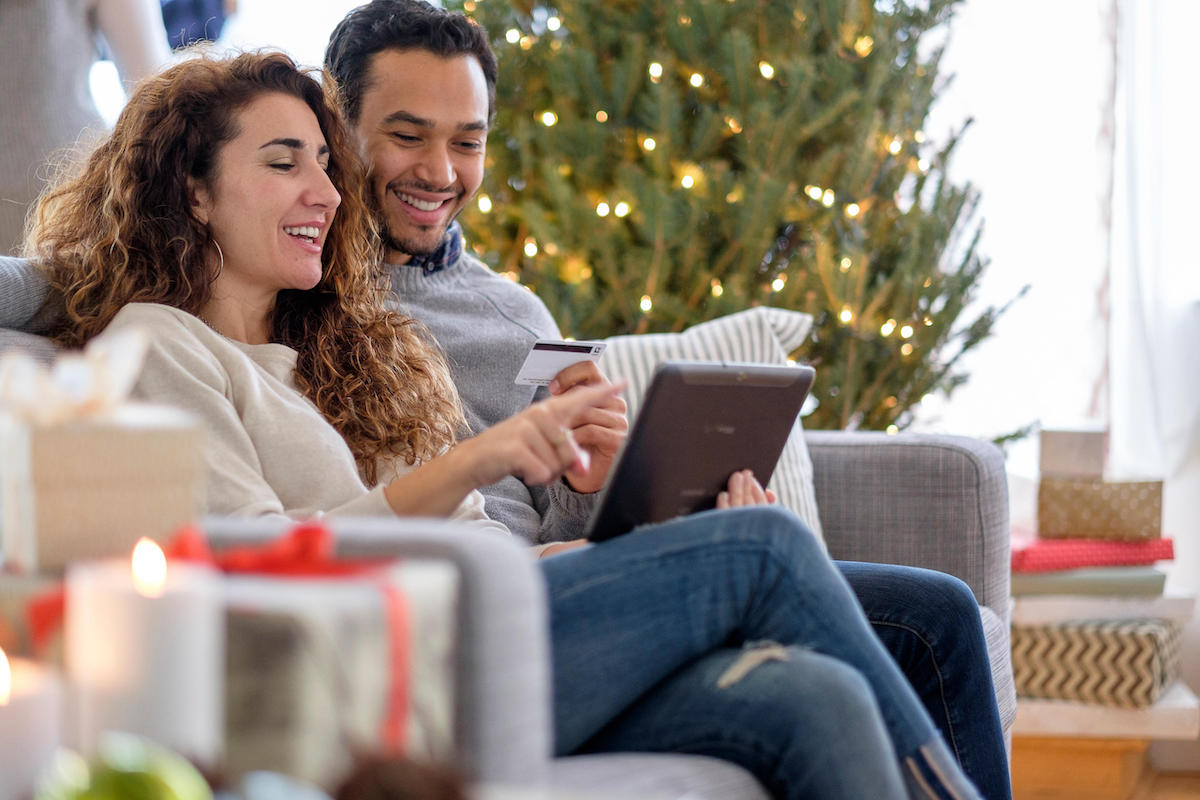 For companies in the retail and hospitality sector, the holiday shopping season represents their busiest time of year, both for sales and fighting cybercrime threats. This year is no different, with companies in the sector anticipating that phishing, fraud, credential harvesting, and the ever-evolving malware landscape will cast a shadow over their security posture in the coming…

For companies in the retail and hospitality sector, the holiday shopping season represents their busiest time of year, both for sales and fighting cybercrime threats.

This year is no different, with companies in the sector anticipating that phishing, fraud, credential harvesting, and the ever-evolving malware landscape will cast a shadow over their security posture in the coming months, according to a report published by Retail & Hospitality Information Sharing and Analysis Center (RH-ISAC) this week.

The 2022 RH-ISAC Holiday Season Threat Trends Summary report polled analysts and members of the industry group about what their security focus is this season — which is defined as the time between Oct. 1 and Dec. 31, when people tend to do their online shopping for holidays that are celebrated in much of the world — as well as what they experienced in the previous 2020 and 2021 holiday seasons. RH-ISAC associate member Flashpoint also provided research and data for the report.

While many threats plaguing the sector have remained consistent over the years, others are evolving rapidly as threat actors develop new malware and exploit fresh vulnerabilities, posing new issues and requiring both reinforcement and change in defense tactics with each season.

Retailers cited recurring threats as their biggest worries this year, with phishing — which the organizations noted is a year-round concern — a significant worry that remains consistent. In 2020, nearly 20% of retailers said phishing was the most frequently shared threat among their member exchange, Slack, and the core member listserv boards, while the number was 16% in 2021, according to the report.

Indeed, the holiday season tends to bring a host of socially engineered promotional campaigns aimed at fooling account holders to harvest their credentials and perform other nefarious activities, organizations noted.

Of more concern than phishing, however, is what is often a result of that threat activity: credential harvesting, which 42% and 37% say was the most-shared threat in 2020 and 2021, respectively. Retailers also worry about a rise by threat actors in the use  of info-stealers that harvest customer data purchase don hacker forums, as well as customer account takeover that typically ramps up over the holidays.

Other types of fraud involving gift cards and loyalty cards — with the former allowing threat actors to remain anonymous and thus difficult to track while shopping — will be a focus this year, as well as fraud related to returning items that were not purchased legitimately.

The report outlined year-over-year changes between 2020 and 2021 in retail threats linked to malware, bots, and vulnerabilities — results that demonstrate just how quickly this threat landscape in particular can evolve.

Some of these threats, such as QakBot, Emotet, Agent Tesla, and Dridex — remain a constant worry. However, others — such as Log4Shell — emerge quickly and predictably, forcing organizations to pivot in terms of defense, researchers found.

Bots in particular have risen in profile in terms of their impact on online retailers, especially over the past two years, as individuals who otherwise participate in no criminal activity began exploring ways to earn additional income as resellers of stolen information on threat actor forums, according to the report.

“These ‘side hustles’ support an already thriving ecosystem wherein actors have been scalping high-demand products to sell at high markups,” according to the report. “The use of automation to support this activity causes significant negative side effects on the back end and can even lead to DDoS-like disruptions.”

Year-over-year changes in malware and bot activity reflect how quickly this threat landscape in particular can change. For example, in 2020, the Emotet banking Trojan and its loader were the top malware threats shared by retailers — 15% and 8%, respectively — while the remote access trojan (RAT) AgentTesla earned 4% of overall mentions.

Retailers say they expect the most prevalent malware and bot activity this holiday season to come from QakBot, Emotet, Agent Tesla, and Dridex, according to the report.

Changes in threat activity so far this year include an increase in imposter websites, and emerging phishing attempts that are either product-focused or impersonated executives. The latter reflects a rise in socially engineered attacks that aimed to harvest credentials and bypass multifactor authentication, retailers say.

Because of the diversity of the threats the retail and hospitality sector expects to see during the holiday shopping season, the defense tactics they plan to adopt this year also are varied and must encompass both a macro and micro approach to understanding their enemies, they reported.

“Members reported focusing on understanding very specific tactics fraudsters and threat actors are using across kill chains to enhance detection and mitigation efforts,” according to the report. “Understanding broad trends across the threat landscape and how they work within member environments has enabled analysts to create more effective alerting, detection, and mitigation efforts.”

One tactic they are adopting is to work closely with their respective customer service departments, in part by providing customer service representatives with threat training. They also are maintaining brand protection services to help take down malicious imposter sites, as well as instituting internal fraud working groups to counter threats.

Staffing-wise, retailers and hospitality vendors cite consistency as key, with the need to ensure that those working directly to spot threats have the appropriate experience and knowledge to respond. The companies say they could implement change freezes, staffing adjustments, or other operational changes to prepare for the season, including an improvement in endpoint detection and red team operations to validate threat concerns and highlight areas for improvement, according to the report.