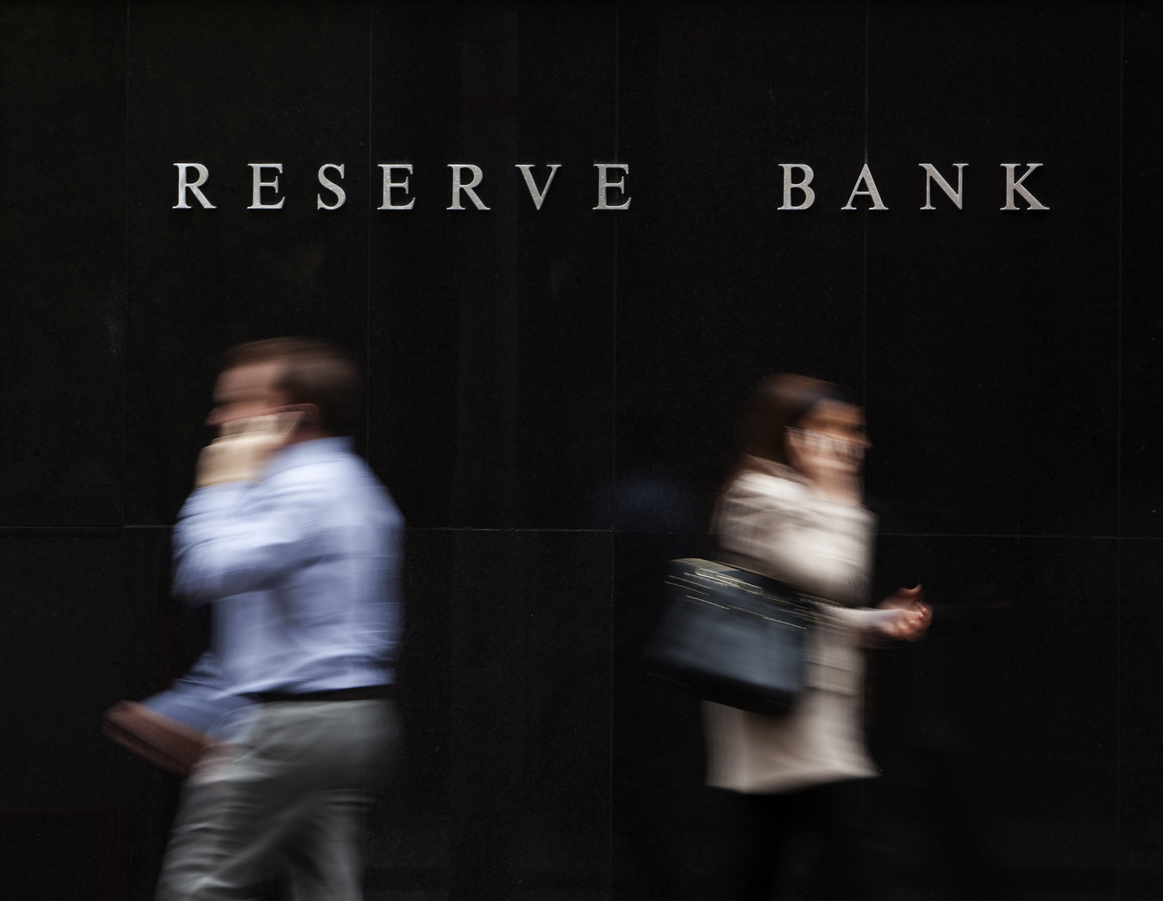 The Reserve Bank of Australia has said regulation will be a key factor in the establishment of a stablecoin to secure consumer protections. Speaking at the Intersekt conference in Melbourne, head of payments policy department Ellis Connolly said the central bank does “see potential for well=designed, well-regulated stablecoins to make a contribution to providing better services…

The Reserve Bank of Australia has said regulation will be a key factor in the establishment of a stablecoin to secure consumer protections.

Speaking at the Intersekt conference in Melbourne, head of payments policy department Ellis Connolly said the central bank does “see potential for well=designed, well-regulated stablecoins to make a contribution to providing better services for Australian households and businesses.”

“We do see a future which could involve well-regulated stablecoins, but it’s really important that we get the regulation of this right,” he said.

Ellis said issues witnessed earlier in the year “with the volatility in crypto markets… emphasised that there really is a need for a good regulatory framework in this space.”

“These are the ones that have similar characteristics to currency or money,” he said.

“The philosophy we approach this with is one of the same activity, same risk – it should have the same regulation.”

Connolly said the RBA perceives stablecoins to be “pretty similar in their functionality to stored value facilities” such as credit card schemes or mobile payment infrastructures.

“We think they should be regulated in a similar way.”

He added the RBA is seeking to provide a framework “that can give consumers confidence that if they purchase a stored values facility, such as a stablecoin, they’ll be able to extract the value from it at the other end.”

“Ways this can be done is by having stablecoins backed with high-quality collateral, or they can be credential regulated in a way equivalent to the way deposits are. This is what can help to provide consumers with that confidence.”

He said Australia already has “a modern and pretty efficient payment system” so “it’s not clear yet that we need to add to that a retail central bank digital currency”.

Connolly noted “the story is a bit different on the wholesale side.”

“You could imagine at some point in the future, there could be a wholesale CBDC that could assist with the settlement of tokenised assets.

“This isn’t a world away from what the Reserve Bank already does with its real-time gross settlement system.”

Stating the central bank wants “to make sure that Australia is well positioned for the future” Connolly said the RBA has being “doing quite a bit of research” on CBDCs.

“We’re pivoting now to really answer that public policy question of whether there’s a case to CBDCs by looking at potential use cases,” he said.

“That’s very much the focus of the research collaboration that we recently announced with the Digital Finance CRC to look at use cases for CBDCs in Australia.”

The 10-year, $180 million program, funded by industry partners, universities and the Australian Government, launched last Wednesday and will look into potential benefits relating from CBDCs.

“So, this is a step up from the proofs-of-concept that we’ve done so far, in that it would actually be an actual claim on the Reserve Bank,” he said.

“Our plan will be over the next couple of months to put out a white paper that describes the platform in a bit more detail and then we’ll put out an expression of interest to industry to find out what sort of use cases that you would like to test on this platform.

“We’ve got a very open mind whether they’re wholesale or retail use cases.

“The one thing we would ask is particularly interested in use cases where you can’t implement that easily just using the existing payment system – so we can really get to that question of do we need a CBDC in Australia?”