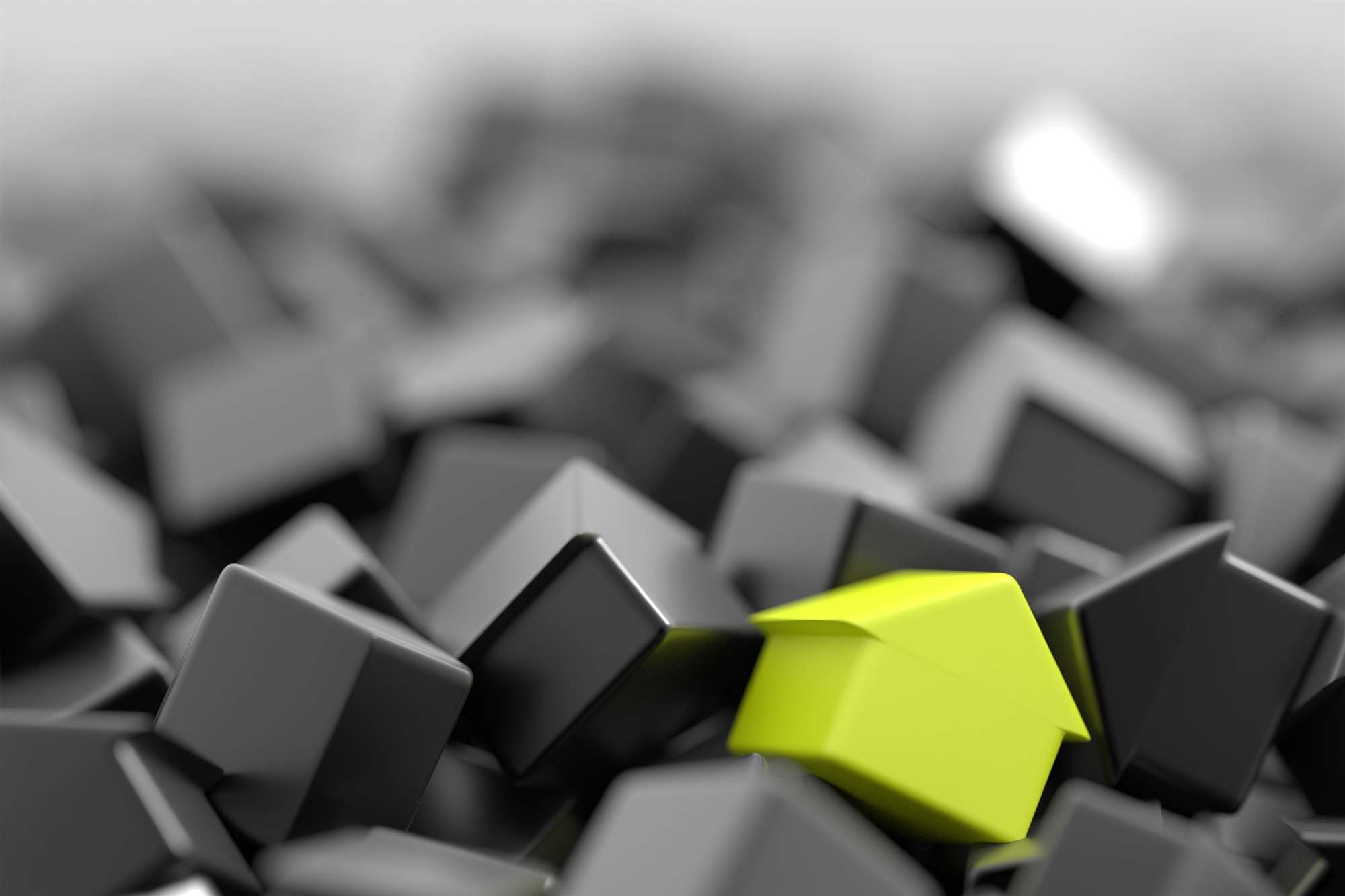 PEXA has started a “big program of change” around customer and employee experience that is underpinned by multiple Salesforce cloud services. Chief technology officer Eglantine Etiemble told the iTnews Podcast that PEXA is a year into its partnership with Salesforce on the program of work, highlighting Salesforce as a “technology we're starting to rely on…

PEXA has started a “big program of change” around customer and employee experience that is underpinned by multiple Salesforce cloud services.

Chief technology officer Eglantine Etiemble told the iTnews Podcast that PEXA is a year into its partnership with Salesforce on the program of work, highlighting Salesforce as a “technology we’re starting to rely on more heavily”.

Recent recruitment advertisements show that Salesforce’s Sales, Service and Experience Clouds are all set to be deployed.

“We’ve been working for the last year or so with Salesforce, and that’s really blending both our internal employee experience, but of course, integrating our customer experience,” Etiemble said.

“We are working with more than 160 financial institutions and nearly 10,000 conveyancing firms, with a volume of customers that large, it requires a high level of support. It’s super important for us to create a really smooth experience, both in terms of the platform and all supporting services.

“Salesforce has been helping us design this experience, and we are in the middle of a big program of change with them.”

Samantha Roberts, GM member experience and strategy, commented: “We initiated our program of work with a clear mission – to make it easier for our customers and our employees.”

“We have delivered channel optimisation through a new website as well as Salesforce Sales and Service Cloud. With internal capabilities live, we are delivering new customer experiences using Experience Cloud,” she said.

“This will give customers a personalised customer portal and access to more self-service options.”

Changes to the frontend experience are complemented by the rearchitecting of PEXA’s backend as well. To evolve at speed with its customers, redesigning a modular and API first driven approach was key and has been kicked off earlier this year.

The expansion into the UK – and potentially further afield internationally – provided another opportunity. PEXA has been developing a second platform with modern principles and technology, leveraging the Australian platform knowledge.

This will influence the direction of all future development within PEXA.

“Everything we build will move in this direction,” Etiemble said. “There’s a heavy program of work behind [modularisation and APIs] and leveraging our assets across the group which is multi-year.”

The company has been working with Thoughtworks on the technology underpinning its international expansion.

Etiemble is now seven months into her role as CTO at PEXA, which runs core platforms for e-conveyancing and financial settlements of property transactions, and a growing ninsights business, harnessing internal technology and partnership or acquisition of startups such as Landchecker, Elula, .id and Slate Analytics

She describes the time as “fabulous and very energising” but also “a steep learning curve”.

Etiemble saw PEXA as attractive in part because it is “in an earlier stage of growth” compared to her past employers, which were mostly large and well-established businesses in the industrial and manufacturing sectors.

“PEXA is a tech company sitting between finance, fintech, legaltech and proptech, and it’s really at the scaling side of its journey, so the CTO role was a fantastic opportunity,” Etiemble said.

“It’s been really incredibly steep in terms of what I needed to learn, both in terms of the environment itself and the technology, but also what it takes to be in a business that is growing so fast.

“If I can just give you an example: over the past seven months I’ve been here, we’ve accelerated our product diversification, we invested in or acquired five companies, we’ve launched our new international platform, and we’ve launched our UK business, so it’s growing incredibly fast.”

Etiemble oversees a group technology organisation within excess of 400 people, and – in keeping with its growth ambitions, the team is still expanding.

“PEXA is really growing super-fast, so we are constantly in recruitment,” she said.

“We are looking for talent across the classic product management and product ownership, but we’re [also] looking at software engineers, data engineers, and security engineers.

“There is a vast array of domains we’ve been recruiting across.”

In addition to newer technology partnerships with Salesforce and Thoughtworks, PEXA continues to work with existing partners including AWS and Accenture, which was involved in the initial setup of the exchange platform and maintains involvement in it.

PEXA’s is a world-first, so the international expansion offers the opportunity to expand its impactful value proposition, E-conveyancing, in other geographies. Of course, this is not without its technical and regulatory challenges.

PEXA has transformed the way we settle property in Australia, from a time consuming, uncertain, analog process to a digital one in less than a decade.

As Etiemble notes, this resounding success has its limits “today PEXA covers the vast majority of digital transactions [for] property transfers or refinancing,” she said “approximately 85 percent of all land transactions in Australia. When we have reached this kind of market penetration, the growth into your core solution is quite limited.”

Now entering a new market usually requires a review of your approach, product and potentially, of your technology. “This is an Australian-first solution that we’ve been designing here,” she said. “You cannot replicate that kind of thing that is so ingrained into the regulatory landscape  and specific industries into [another] geography.

“You really adapt your product and your approach to the market, and that requires flexibility in your platform.

Etiemble said that PEXA was able to reuse its “deep domain and industry expertise” built up in the Australian operation but decided to build a new platform to take on this challenge.

“The key changes we have from a tech perspective in how we design this approach is we really went for something highly modular, and that was API-first, so making sure that we would have the maximum reusability and making sure that we were building only the components that would be relevant for the specific value proposition that we are working on,” Etiemble said.

Etiemble said that whilst it’s early days, PEXA is already live in UK and demonstrating its impact.

“The re-mortgage or refinancing process in the UK can take up to five months, and it’s very uncertain,” she said.

“I think one-third of re-mortgages are dropping because they’re just too complicated. So, at a time where you have so much inflation and pressure on families, it’s really critical that you can have rapid access to better mortgage rates.

“I’m really truly excited to accelerate [PEXA’s proposition]. We launched the platform and the business in the UK, and we already have transactions flowing and customers on that.

But just as importantly, we are addressing a real pain point in the market and we can see that there is a lot of excitement that comes with that.”