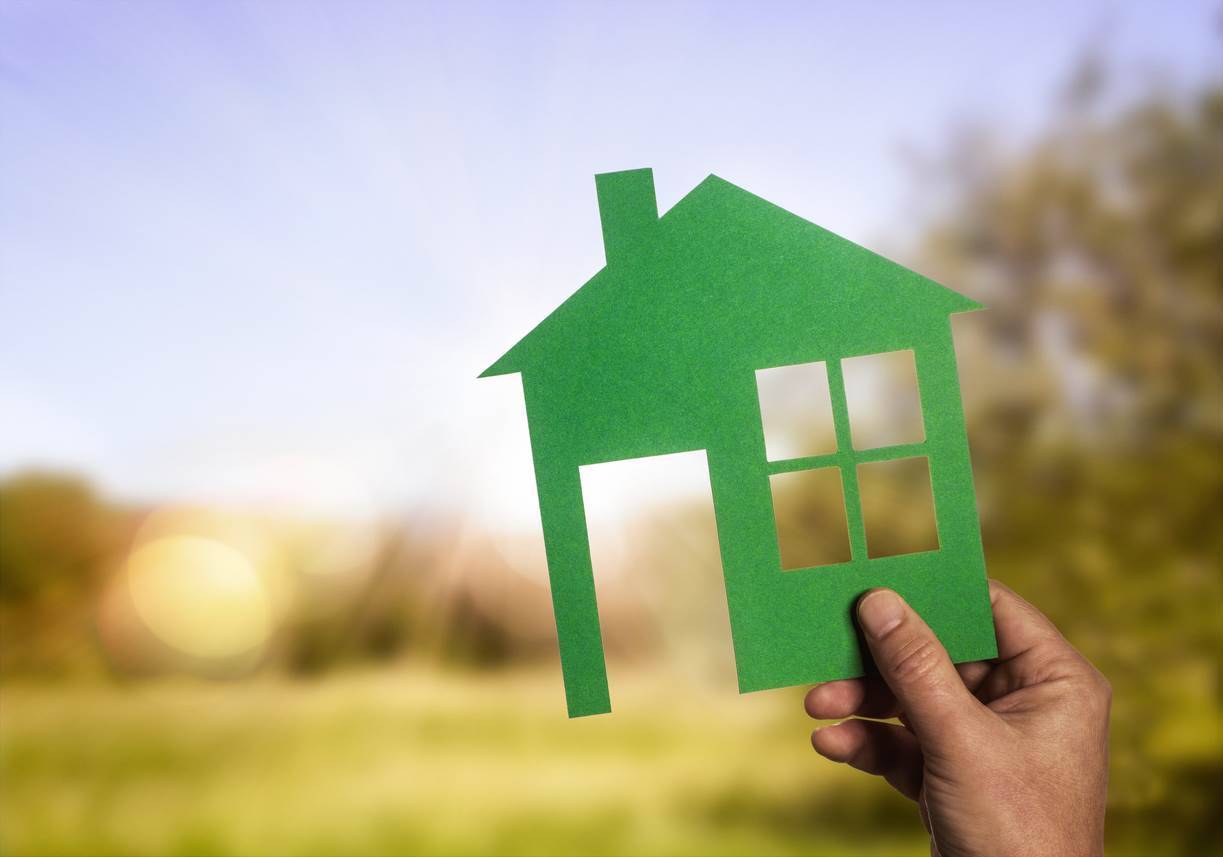 PEXA is developing its own resilience framework to apply to the technology underpinning its core financial settlement and e-conveyancing platforms, with the aim of moving above its current 99.9 percent uptime. Chief technology officer Eglantine Etiemble told the iTnews Podcast that building resilience is critical, given PEXA’s transaction orchestration role in the property market.  …

PEXA is developing its own resilience framework to apply to the technology underpinning its core financial settlement and e-conveyancing platforms, with the aim of moving above its current 99.9 percent uptime.

The resiliency of PEXA’s infrastructure also came in for additional attention after a one hour and 45 minute incident in June 2021 that prevented practitioners from logging in to complete transactions.

“At this stage, we have an uptime of 99.9 percent so still extremely high, [but] we had a significant incident last year, which is outside of our tolerance limits,” Etiemble said.

“So even though we are at 99.9 percent, we are really still putting a lot of effort and investment behind pushing the boundary here.”

One of the key internal initiatives is the creation of a resilience framework that Etiemble said is “very similar to the one that we were using in cyber security, the NIST framework”.

She said the framework captured best-practice to underpin its technology initiatives and is intended to ensure that “the way we think and work behind resilience is highly coordinated and data-driven.”

“Our resilience framework is going through four pillars, what we call resilience by design, which is mostly how you think about your infrastructure; resilience in change, so how you manage change, quality control, etc.; cyber security; and monitoring and recovery, so how fast can you observe? How prepared can you be when an incident comes?” she said.

“And again, we had to go through this extent because reaching something beyond 99.9 percent of uptime is a real challenge, you have to go and push boundaries, and we couldn’t find an existing framework in the market. So we’ve been designing this one.”

Etiemble said PEXA is also viewing its role in driving resilience beyond its product boundaries in the property settlement ecosystem, which comprises banks, conveyancers, land registries and the tax office.

“Just going back to the orchestration nature of PEXA, we are doing a lot of work as well with our partners, so how do we improve the resilience of the ecosystem and at the end of the consumer experience? So how do we make sure that platform resilience and cyber security with our partner is as optimum as it can be?” Etiemble said.

“We have a series of initiatives as well in that regard, making sure that we are  leading and supporting [the property] industry around that.” 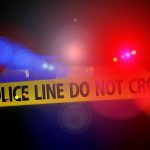