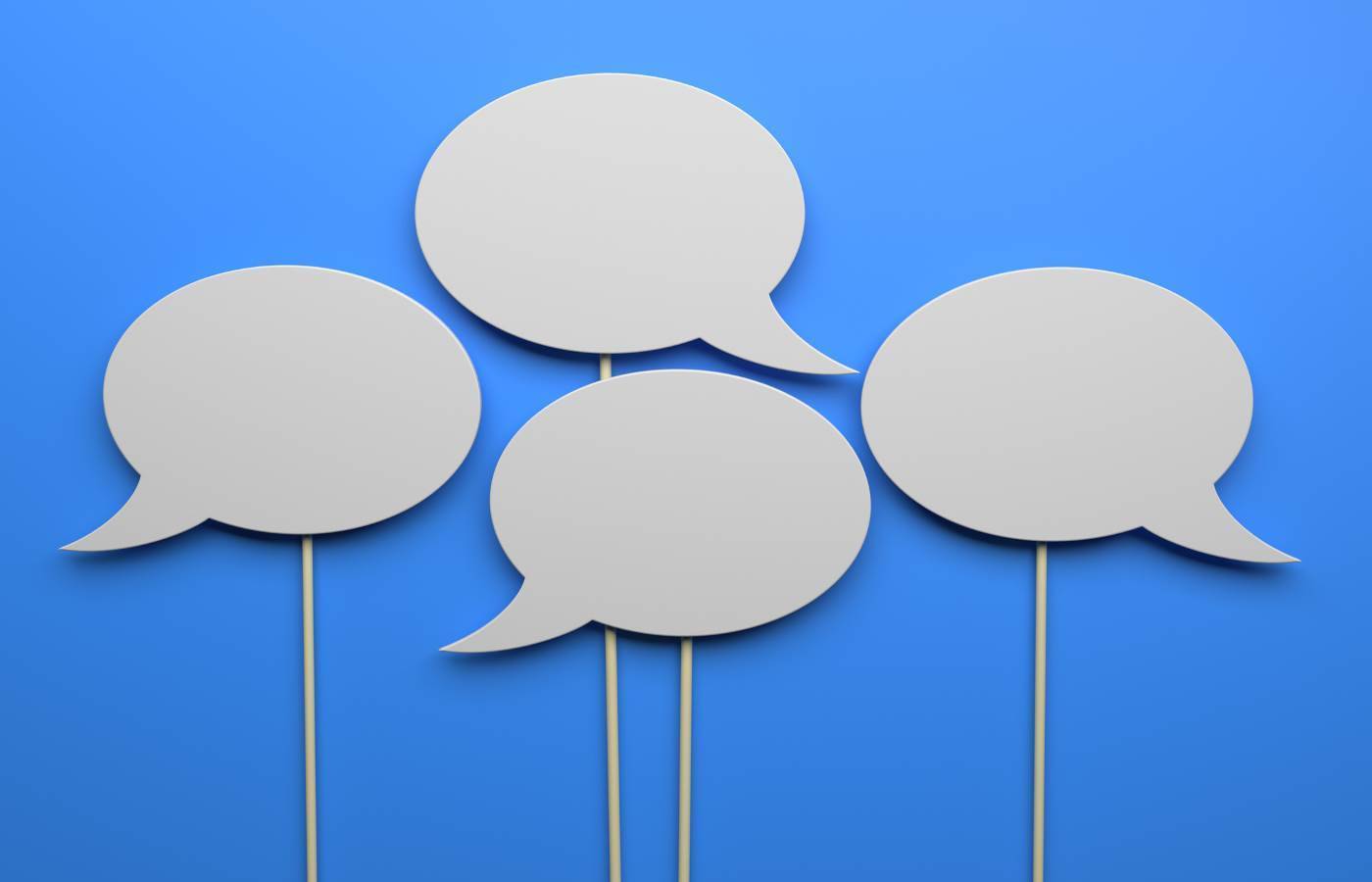 Neobank Up is looking at Slack's Canvas integration to improve collaboration in its product teams, while reducing the number of communication tools it needs. Unveiled during a Dreamforce conference in September, Canvas integration is expected to improve team productivity by unifying files, documents, images and multimedia into one space. Co-founder of Up and fintech Ferocia…

Neobank Up is looking at Slack’s Canvas integration to improve collaboration in its product teams, while reducing the number of communication tools it needs.

Unveiled during a Dreamforce conference in September, Canvas integration is expected to improve team productivity by unifying files, documents, images and multimedia into one space.

Co-founder of Up and fintech Ferocia Dominic Pym told iTnews said he was “happy to put up our hands as a customer that would be interested” in the beta phase of the new service, due to roll out to consumers in the new year.

“Slack Canvas is something that we might want to be a beta user of, because at the moment we use Zoom for our video communications, and we might use Slack huddles or we might just be in the same room together.”

Pym said the product teams currently use Zoom, Slack, and productivity software Notion alongside their own “scripting and some workflow” when outlining product documents.

“In the future will probably just be able to do that with Canvas, which is very exciting.”

Pym said “that need for collaboration is greater than ever” as its product team has sharply grown from just “one person working in product … now we’ve got a whole team of people”.

Considering itself on the “bleeding edge”, Up was also a beta user back when Slack first launched, with the team ready to experiment with new tools.

Since Bendigo and Adelaide Bank acquired Melbourne-based fintech Ferocia for $116 million in August last year, Pym said things “are even better than we imagined.”

“It’s always difficult when you have a big multibillion-dollar public company, acquiring a lean small engineering and design-led startup,” he said.

“We’ve never had to go out and raise large amounts of capital or anything, and we ran on the smell of an oily rag.

“We were worried that the transition could impact culture, could impact our way of working … but actually the opposite is happening.”

He added that the bank “provided us with an enormous amount of freedom” with Ferocia almost doubling in size “while the rest of the world has obviously been contracting and laying people off and cutting back on headcount.”

Up also launched its digital home loan offering, with Pym adding it “represents the opportunity to build margin” as its customer base grows “between 500 and 1000 new customers a day.

“When we announced our home loans, we’d had more than 50,000 [customers] set up a home saver to help themselves save for a home deposit and we think we could potentially build one of the fastest growing mortgage books in the country.”

Not trying to compete with the incumbents or “the new digital pure plays like a Tic:Toc, Athena and Nano”, the home loan offering is only available to Up customers within the banking app.

“For us, it’s this conversion bundle of yes. We’re still growing and 500 or more new [customers] as a day, but now how many of those [customers] over the next few years are going to want to convert from just saving and spending into having a home loan with Up? I think that’s a really, really exciting and powerful journey”.

Up also quietly launched a product called Maybuy in the wake of “the demise of buy now, pay later”.

Maybuy is a kind of digital lay-buy: it allows users to “literally just press a button” and an item links back to an Up account with the option to select a saving schedule.

Once the amount needed to purchase the item has been reached, the user can choose if they still wish to buy the item.

“We’re actually trying to teach the next generation of Australians to save up and buy things that they love with money that they actually have,” Pym said.

“I think it’s a behaviour-changing, multigenerational product to help young Australians manage their money better, and reconnect with their money and then save up for the things they love to buy with the money that they have.”