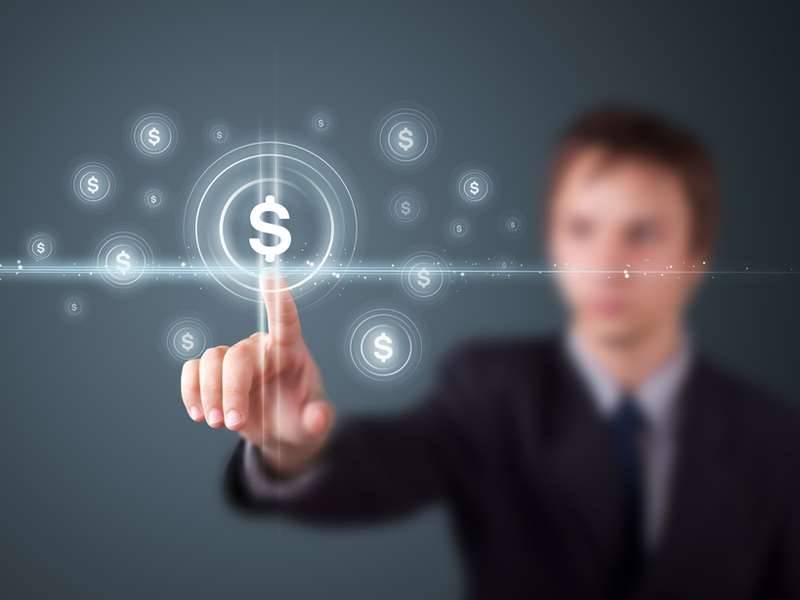 Ten more banks and financial institutions have gone live with the digital direct debit PayTo service. PayTo allows businesses to initiate payments from their customers' bank accounts as part of a ‘PayTo Agreement’, and was developed by NPP Australia alongside the finance industry. It’s been rolling out to merchant and business customers through banks, financial…

PayTo allows businesses to initiate payments from their customers’ bank accounts as part of a ‘PayTo Agreement’, and was developed by NPP Australia alongside the finance industry.

It’s been rolling out to merchant and business customers through banks, financial institutions and payment service providers.

The direct digital service first kicked off this past June, with customers predicted to have access to PayTo in their bank accounts by April 2023.

As payer participants these banks can accept PayTo agreements and initiation requests from participating merchants.

A NPPA spokesperson told iTnews the PayTo rollout “will continue over the coming months with the majority of NPP reachable accounts expected to be enabled for PayTo by mid-2023.”

“As per our expectations, the rollout of PayTo continues as individual organisations complete their respective implementations and live proving in order to be able to deliver PayTo to their customers.

“A number of financial institutions who are connected to the NPP via Cuscal have completed the necessary testing and certification required for their PayTo implementation.

“Bendigo and Adelaide Bank have also now completed the final testing phase and are now offering PayTo to their customers in their ebanking channel.”

Bendigo and Adelaide Bank chief transformation officer Ryan Brosnahan said PayTo agreements can be found in its internet or mobile banking app and is “protected by the same level of security as the rest of your banking data.”

He added the PayTo roll out to its customers “is another example of the progress being made on the bank’s digital transformation”.

BankWAW frauds and payments manager Stanley Vyce said while PayTo has been compared to direct debit “it’s actually a great leap forward in terms of the flexibility and control afforded to customers”.

“While it may take a little longer for all full advantage to be taken of it, PayTo has the potential to offer a much wider range of use-cases than direct debit.

“From individuals scanning a QR code at a checkout to make a payment via a PayTo mandate at their favourite store, to small business owners issuing an invoice and a PayTo mandate simultaneously through their accounting package, PayTo offers a wide range of opportunities for our customers.”

RACQ members can manage their PayTo agreements via internet banking plus see payments they’ve set up from their bank account the spokesperson added.

The new PayTo players will now join the Commonwealth Bank and Great Southern Bank who all went live in September.

5 mins ago
RBA refreshes career paths for its technology team