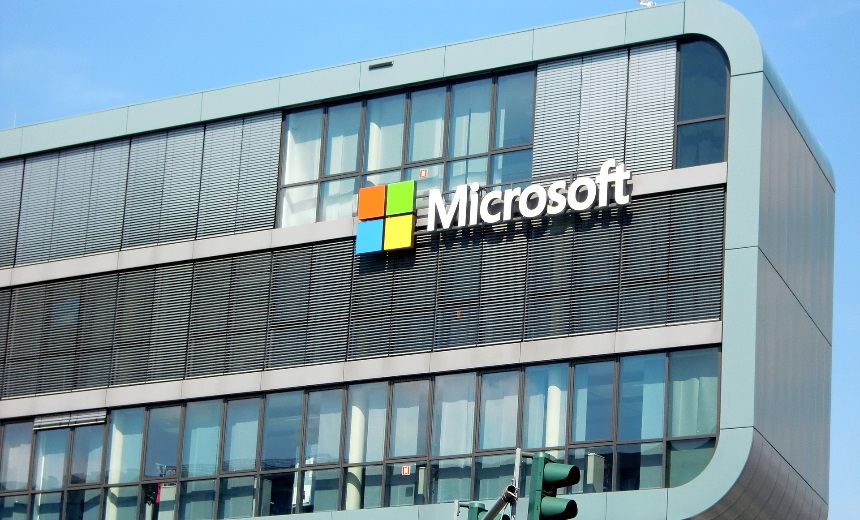 Microsoft blamed an internal network configuration change for a series of outages that disrupted access globally to its Azure cloud services, including Outlook and Microsoft Teams.

The outage affected a wide range of services, including SharePoint Online and OneDrive for Business. Other affected services included Microsoft 365 admin portal and Microsoft Intune endpoint management, as well as Microsoft Defender for Cloud Apps, Identity and Endpoint. Microsoft said the problem didn’t just affect direct access to its services but also how information was flowing between its data centers.

The Downdetector website, which crowdsources reports of service outages, said reports of disruptions began to surge around 7:00 a.m. UTC. Also affected were consumer-focused services such as Minecraft and Xbox Live.

Microsoft, around 08:00 a.m. UTC, first confirmed outage reports and said it appeared to have identified the problem, which it described as “a wide-area networking routing change.” That description suggests that the networking change triggered domain name system disruptions.

Concurrently, users across the world reported service disruption. “We are seeing dropped packets and high latency to resources in Azure at the moment,” one U.K.-based systems engineer posted to Mastodon.

Microsoft at about 09:00 a.m. UTC issued this update: “We’ve rolled back a network change that we believe is causing impact. We’re monitoring the service as the rollback takes effect.”

Microsoft’s Azure status page on Wednesday morning displayed outages across Africa, the Americas, Asia-Pacific, Europe and the Middle East. The only unaffected region was China, including Azure Government for China. Microsoft’s cloud-based services are used by many of the world’s largest companies, meaning the outage likely affected millions of individuals.

Many users took to Twitter to report outages, in some cases via the #Outlookdown hashtag.

Microsoft last experienced a major outage in June 2022, when access to Microsoft 365 was disrupted. So too was access to its Azure cloud computing environment, which is second only to Amazon Web Services in terms of the size of its user base.

Other large providers have not been immune to major disruptions. Also in June 2022, Google reported that a serious outage, which disrupted access for users in the Middle East and led to an increase in latency for users in Europe and Asia, traced to a physical infrastructure problem.

“The outage was triggered by two simultaneous fiber cuts within our Middle East network. This affected the end-to-end path for several submarine cables, reducing capacity for many telecom and technology companies, including Google,” it said at the time.

In June 2021, Facebook reported being “unreachable” for many users for nearly three hours, saying it was “the worst outage we’ve had in over four years.”