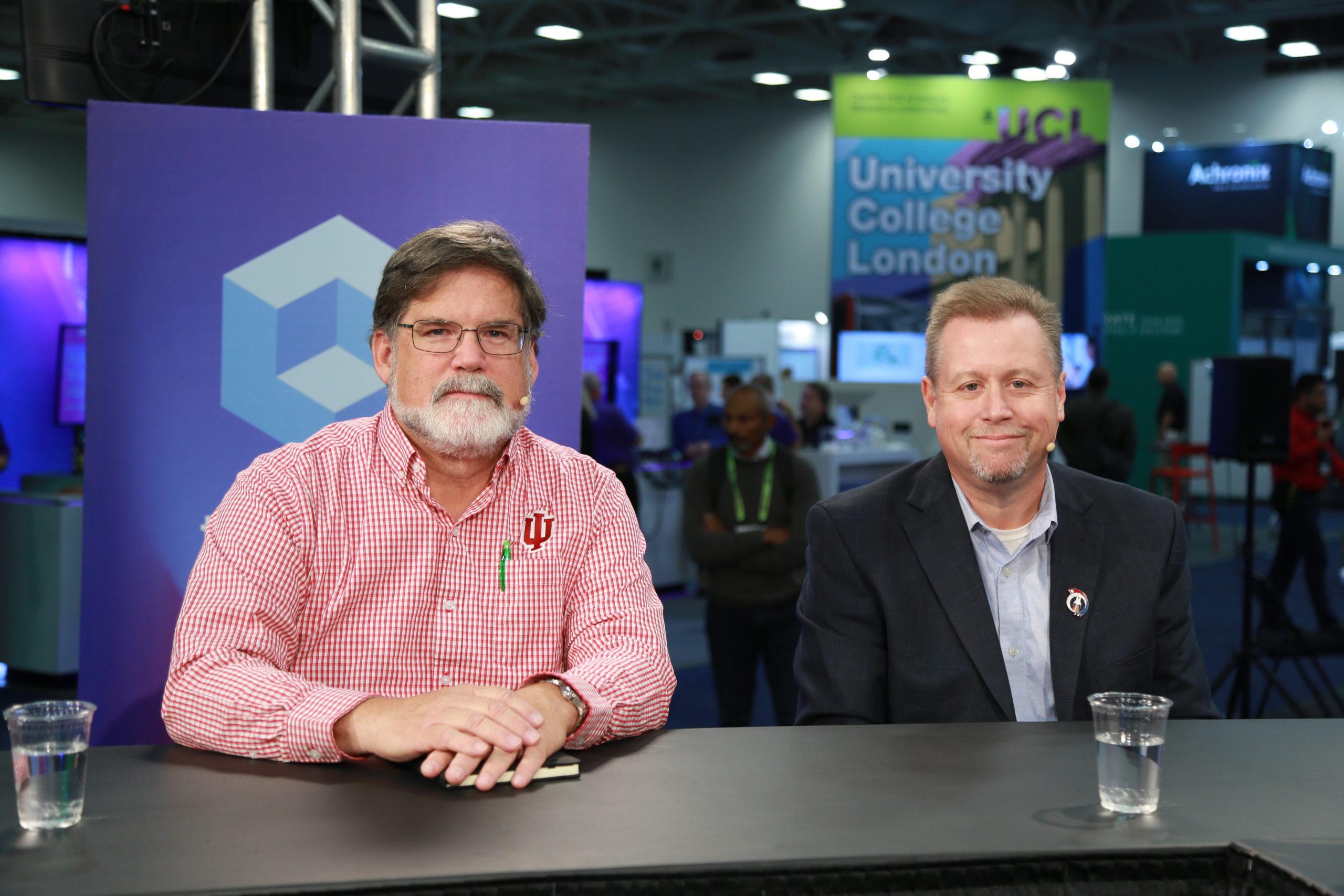 Since the pandemic exposed various VPN vulnerabilities, having a robust security strategy is a game-changer, including for academic institutions. In the post-pandemic era, Indiana University had to acquire additional VPN licenses to keep up with growing student demands. As a result, the university’s use of the Omni Security Operations Center (or OmniSOC) is helping it reduce…

Since the pandemic exposed various VPN vulnerabilities, having a robust security strategy is a game-changer, including for academic institutions.

In the post-pandemic era, Indiana University had to acquire additional VPN licenses to keep up with growing student demands. As a result, the university’s use of the Omni Security Operations Center (or OmniSOC) is helping it reduce the impact of cybersecurity threats, according to Aaron Neal (pictured, right), deputy chief information officer at Indiana University.

“So one of the things that we did several years ago was establish what we call OmniSOC, which is a shared security operations center in collaboration with other institutions, as well as research centers across the United States and in Indiana,” Neal said. “And really what that is, is we took the lessons that we’ve learned and the capabilities that we’ve had within the institution and looked to partner with those key institutions to bring that data in-house, utilize our staff.”

Neal and Dave Jent (pictured, left), associate vice president of networks at Indiana University, spoke with theCUBE industry analysts Paul Gillin and David Nicholson at SC22, during an exclusive broadcast on theCUBE, SiliconANGLE Media’s livestreaming studio. They discussed why robust security is at the heart of Indiana University, as well as the importance of the Supercomputing 2022 event to the institution. (* Disclosure below.)

Through internship programs, Indiana University enables students and faculty members to learn more about OmniSOC. Plus, the institution provides an Intelligent Infrastructure environment for enhanced security, according to Neal.

“One of the things that we provide is internships for each of the universities that we work with. They have to sponsor at least three students every year,” he said. “We have an environment on-premise called our Intelligent Infrastructure that we provide managed access to hardware and storage resources in a way that we know it’s secure. And they can utilize that environment to do virtually anything that they need in a server environment.”

Indiana University sees Supercomputing 2022 as a forward-thinking event, according to Jent, who said that the institution was able to showcase different products.

“We’ve been here for a long time, and I think one of the things that we’re always interested in is, what’s next? What’s new?” he stated. “IU runs a large Cray system in Indiana called Big Red 200; we also like to showcase what we do at IU. If you come by the booth, you’ll see the OmniSOC — there’s some video on that.”

By collaborating with other institutions, Indiana University takes its security to a higher level, according to Neal. This makes mitigation easier, he explained.

“We’re partnering with Purdue in the Indiana Office of Technology on a grant to actually work with municipalities, county governments, to really assess their posture as it relates to security in those areas,” he pointed out. “It’s a great opportunity for us to work together as institutions, as well as work with the state in general to increase our posture as it relates to security.”

Here’s the complete video interview, part of SiliconANGLE’s and theCUBE’s coverage of the SC22 event:

(* Disclosure: This is an unsponsored editorial segment. However, theCUBE is a paid media partner for SC22. Neither Dell Technologies Inc., the main sponsor for theCUBE’s event coverage nor other sponsors have editorial control over content on theCUBE or SiliconANGLE.)