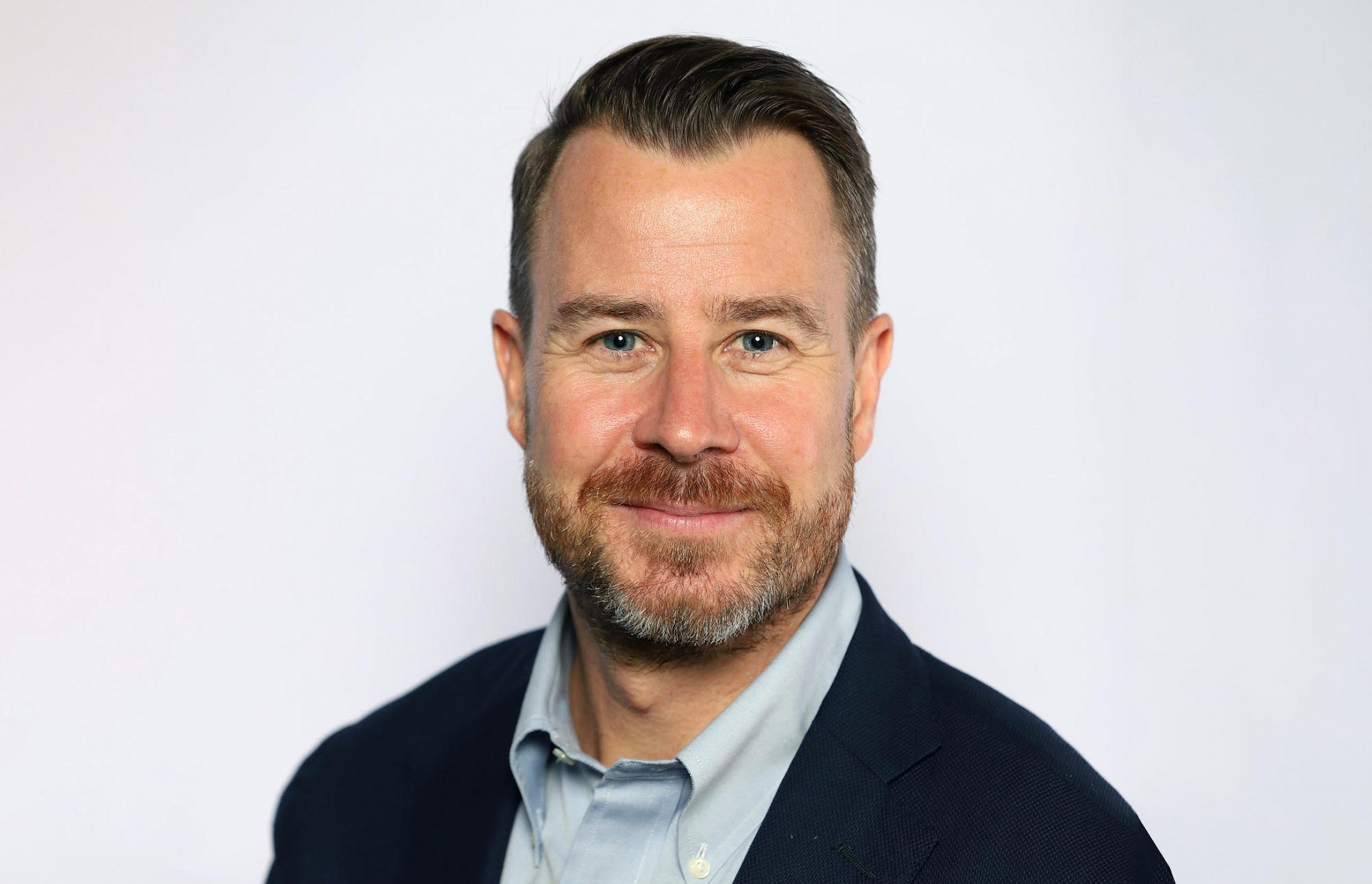 Companies are rethinking – even questioning – their original cloud investments and feeling the squeeze from bill shock and other challenges associated with locked-in hyperscaler environments.

In fact, many companies are struggling from “cloud fatigue,” according to Akamai Technologies’ APJ  director, cloud computing, Matthew Lynn.

Akamai is a cloud company that powers and protects life online. On any given day, it delivers 15 to 30 per cent of the Internet.

“It’s becoming more and more common that cloud isn’t necessarily living up to a lot of its original promises. If we go back 10 years, many companies were saying, ‘I need to move all of my IT to the cloud, and I need to do that on a single platform.

“What’s more, people originally thought cloud would alleviate cost. Yes, it’s brought a lot of agility, and speed to IT operations, but at the same time customers have realised it has come at a significant financial penalty. It might have looked really good to start with, but as organisations scale, that cost has become a key factor.”

Akamai, for its part, focuses on three main tech pillars – contact delivery, security, and cloud computing – and is aggressively boosting its presence in the cloud arena in the wake of the acquisition of Linode, which creates a distributed compute platform from cloud to edge.

Lynn said many companies are re-evaluating their cloud options – a move partly spurred by the multi-cloud momentum – driven by multiple factors, including affordable pricing, minimising downtime and data loss, and avoiding vendor lock-in.

Complicating matters, according to Lynn, is the fact there’s a “cloud  oligopoly” putting a stranglehold on the industry.

“While many people believe there’s a lot of market competition, in fact there’s an oligopoly and we’re seeing the margins (of hyperscalers) increase – from 18 to 30 per cent in recent years.

“Undoubtedly, the cloud computing giants are vying to protect their fat profits. More and more IT companies are contributing a large amount of their costs and their COGS (cost of goods sold) to these dominant providers – and it’s holding back their businesses.”

According to Lynn, cost continues to be a significant factor. “Cloud bills are typically going up by about 30 per cent year-on-year.

The biggest cloud spenders have taken action to reign in the spiralling costs. Airbnb, Dropbox and Netflix have recently stated that they have significantly cut their cloud computing costs by bringing some systems on-premise or distributed across multiple cloud providers. Airbnb, in particular, slashed cloud costs in 2020, achieving savings of US$63.5 million.

“For large organisations – particularly in this climate – there’s no longer a growth-at-all-costs theme running through the environment. Many of these high-tech companies are now having to rethink how they’re driving margins and profitability across the business.”

So, what’s the answer to these growing and ultra-restrictive challenges suffocating the industry?

Investigate alternative cloud options, Lynn said, and start planning for the future to ensure companies don’t get locked into a single provider and can maintain control of their destiny.

And the message is timely given Australia’s cloud computing spend is set to hit $20 billion by 2025, according to GlobalData.

In fact, enterprises of all sizes will be looking to invest in the cloud to drive their transformation projects while allowing them to automate business processes, utilise digital channels for better customer interactions and support their workforce in remote work.

“At Akamai, we want to shake up the market. We have a new cloud computing offering in Linode, which brings a lot of simplicity, cost effectiveness, ease of use, open source and distribution to that whole story as well.

“There’s now more and more open source technology and tooling that enable organisations to build, run and secure applications from the cloud. Instead of having to use all of the proprietary features in an existing cloud provider, there are now tools like Kubernetes, Terraform, and Ansible, and a number of others that allow organisations to do that in an open source manner.”

The beauty of the open source functionality means the freedom to choose, Lynn explained.

“Many customers feel very much locked in with their existing hyperscale clouds. Linode is very much focused on open source technology because it enables users to move their cloud workloads to the most effective location.”

But expect it to be a journey, and not a quick one. “It’s not necessarily a simple transition for many organisations. But we’re encouraging them not to be complacent. Don’t just sit there and continue to use the same tool sets. Plan about how you’re going to build some contention into your environment two to three years out.

“Start to think a little bit differently about delivering the right workload from the right infrastructure.”