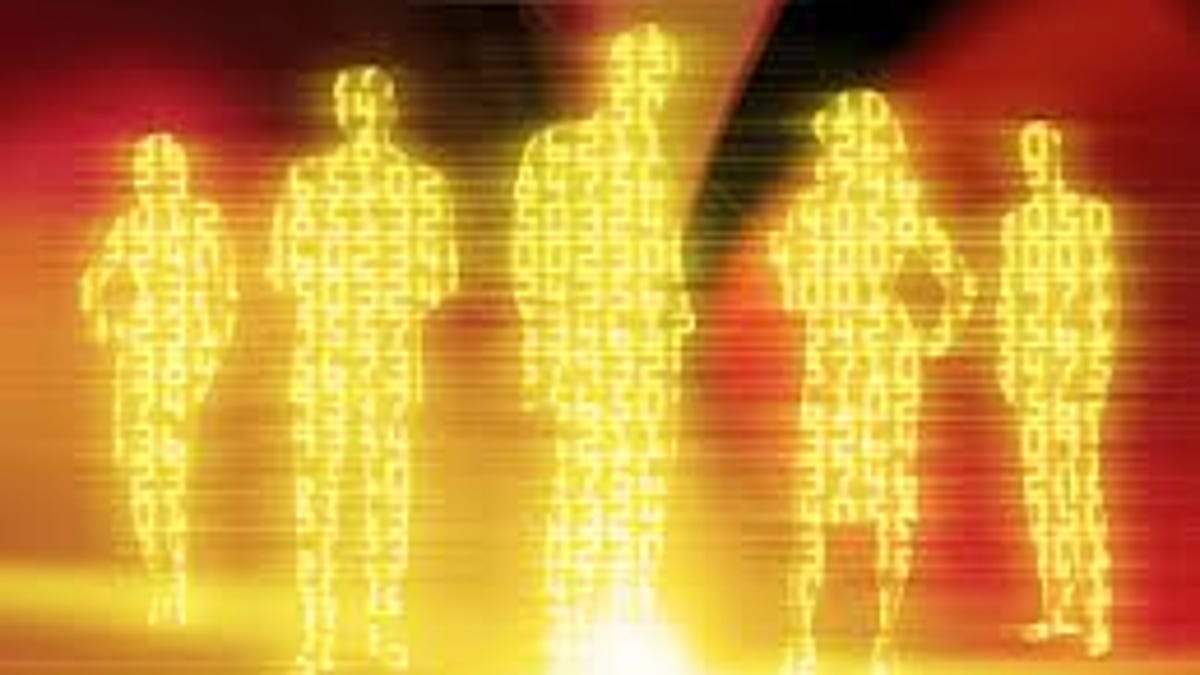 Online consumers in Hong Kong are concerned about how artificial intelligence (AI) is used to deliver the services they consume and want more transparency from merchants. They admit, however, to having little knowledge about the technology. Just 31% of consumers in the Asian market said they trusted AI, but 51% acknowledged it helped cut the time…

Online consumers in Hong Kong are concerned about how artificial intelligence (AI) is used to deliver the services they consume and want more transparency from merchants. They admit, however, to having little knowledge about the technology.

Just 31% of consumers in the Asian market said they trusted AI, but 51% acknowledged it helped cut the time they spent choosing products, according to a study released Thursday by Hong Kong Consumer Council. The online survey polled 1,219 respondents aged 15 and above who had visited local and international online stores, 77% of whom made purchases or browsed online stores on a daily or weekly basis.

While 75% said they were unfamiliar with AI, 41% said the technology addressed their needs accurately. Another 74% expressed concerns about the excessive data businesses collected and 72% were worried no one would be held responsible if the AI algorithm was inaccurate and caused problems.

Some 81% said they should have the right to choose when AI tools were used and 78% suggested merchants should inform consumers if they were using AI to provide services.

Despite their consumers about the use of personal data, 60% of respondents had never read privacy policies at online stores or were unaware what such policies were.

Amongst those who took the time to go through privacy policies, 43% stopped visiting online stores because these merchants collected too much of their personal data and too many third-party organisations had access to the data. They also pointed to the excessive purposes for which their data was collected.

Some 77% said there should be more public education and information on AI.

According to the Council, 89% of AI tools were used to power product recommendation, while 75% supported chatbots and 55% powered advanced biometrics. AI also was used to provide augmented reality services.

However, the study found that only 38% of consumers found chatbots useful in enhancing their online shopping experience, citing the technology’s inability to accurately address their questions. In fact, 48% said they were cautious about providing personal data when using chatbots.

Just over half, at 56%, were happy with product recommendations.

In assessing the privacy policies of 112 local and international e-commerce sites, the Council noted that 90% revealed how they collected consumer data, the types of data collected, and the purposes of their data collection.

However, just six of the online platforms mentioned the data was used to train AI and machine learning tools, while 41% said the data collected would be anonymised before it was used for data analytics. Only 17% provided details on how long the data would be retained and 42% offered information on how consumers could reject or opt out of data collection and cookie tracking.

In addition, 6% to 10% of the e-commerce stores collected data that had no direct relevance to the transaction, such as the customer’s education, income, marital status, and employment status.

The Council urged the need for Hong Kong to accelerate the development of its AI governing framework to mitigate the associated risks. It noted that more than 160  sets of AI ethics principles or guidelines already had been introduced by various international organisations and several jurisdictions had either developed or were in the process of developing their national AI regulations.

The Hong Kong statutory body added that it reviewed AI governance frameworks of 10 jurisdictions, including Singapore, South Korea, Mainland China, Japan, and France. Amongst these, there were common themes related to the monitoring and regulation of consumer rights, including accountability, transparency, and data privacy.

The Council also noted that Japan and South Korea conducted regular surveys on the status of consumers’ understanding of AI, while Singapore focused on increasing AI literacy and provided various support for businesses, such as the launch of a toolkit to assess their AI use based on ethical principles.

Pointing to the Hong Kong government’s AI development plan detailed in “The Smart City Blueprint for Hong Kong 2.0”, the Consumer Council said AI-related initiatives and guidelines currently were driven by the respective authorities based on their own assessment on industry adoption and governing practices.

To facilitate the adoption of ethical AI use, it suggested that relevant regulatory bodies and government departments established sector-specific guidelines or standards for AI adoption amongst businesses. Their AI compliance results also could be disclosed publicly and consumer feedback gathered to improve such initiatives.

The Council also recommended key areas the government could address in its AI plan, including boosting funding support to drive the commercialisation of AI projects, nurture AI talent, and provide AI ethics training to local businesses.

“For AI to thrive in Hong Kong, apart from strengthening consumer education on issues pertaining to e-commerce, including data privacy and cybersecurity risks, traders should take a proactive step to adopt industry best practices in formulating company AI policy and corporate governance, as well as establish a ‘Consumer Charter’ to safeguard consumer rights,” the Council said.

“Furthermore, the government could establish a holistic policy for long-term AI development, so as to progressively drive digital transformation in society.”