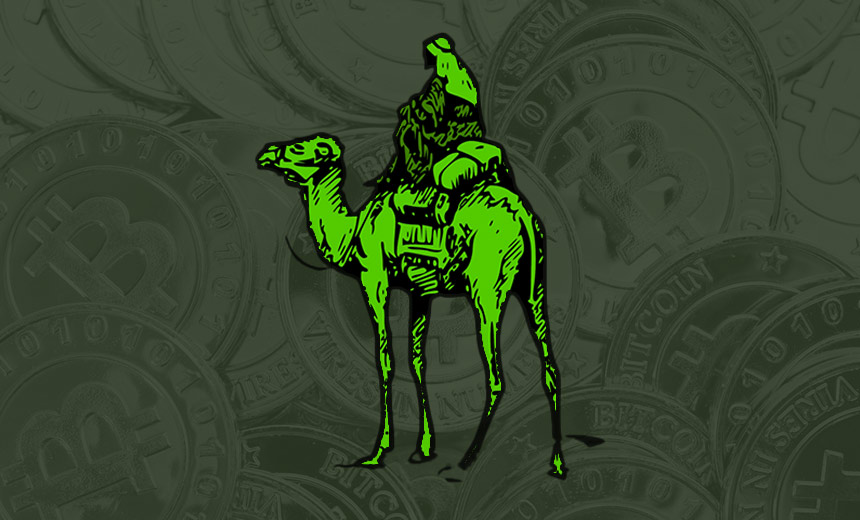 Court filings show James “Jimmy” Zhong, 32, in 2012 exploited a flaw in the Silk Road cryptocurrency wallet triggered by rapid, millisecond withdrawals. He stole about $577,000 worth of cryptocurrency, based on a table of historical Bitcoin value. After splitting up the stolen funds in a bid to obfuscate their origin, Zhong kept the Bitcoin on devices stored in an underground floor safe and a “single-board computer” kept inside a popcorn tin in a bathroom closet underneath a pile of blankets.

At least that’s where an IRS criminal agent found them during a Nov. 9 2021 raid on Zhong’s Ganisville, Ga., house that also turned up more than half a million dollars in cash, apparently precious metals and 25 physical Bitcoin tokens known as Casascius coins worth approximately 174 Bitcoin. At the time of the federal raid, the recovered stolen cryptocurrency was worth $3.36 billion, which the Department of Justice says was then the largest federal seizure of cryptocurrency and remains the second largest financial seizure, ever. The recovered cryptocurrency is now worth approximately $1 billion.

Zhong took a plea deal requiring him to forfeit the stolen bitcoin, the cash and the contents of his safe, as well as his 80 percent stake in RE&D development, a Memphis, Tenn., real estate concern that’s been fighting a creditors’ lawsuit in federal bankruptcy court since September. Zhong faces up to 20 years in prison after pleading guilty plea to one count of wire fraud.

The FBI arrested Ulbricht in 2013 in a San Francisco public library while he was logged onto the Silk Road illegal market emporium from his laptop as the system administrator, using his assumed name of Dread Pirate Roberts. Since founding the website in 2011, Ulbricht paid approximately $650,000 in murder-for-hire schemes, although none of the five intended victims actually died as a result.

After his arrest, Ulbricht turned down a plea sentence offer of a minimum 10 year sentence. Following a jury trail resulting in a seven felony conviction, Ulbricht is now serving a double life sentence without the possibility of parole in a high-security prison in Tucson, Ariz. A federal judge in June turned down Ulbricht’s attempt to vacate the sentence on constitutional grounds.

Zhong was able to steal the Bitcoin after discovering that he could trigger Silk Road’s payment processing system into paying out excess amounts by creating an account and then making withdrawals within the same second. That way a deposit of 500 Bitcoin could result in a 2500 Bitcoin haul.

Over the course of a few days, he created about nine user accounts and made 140 transactions.