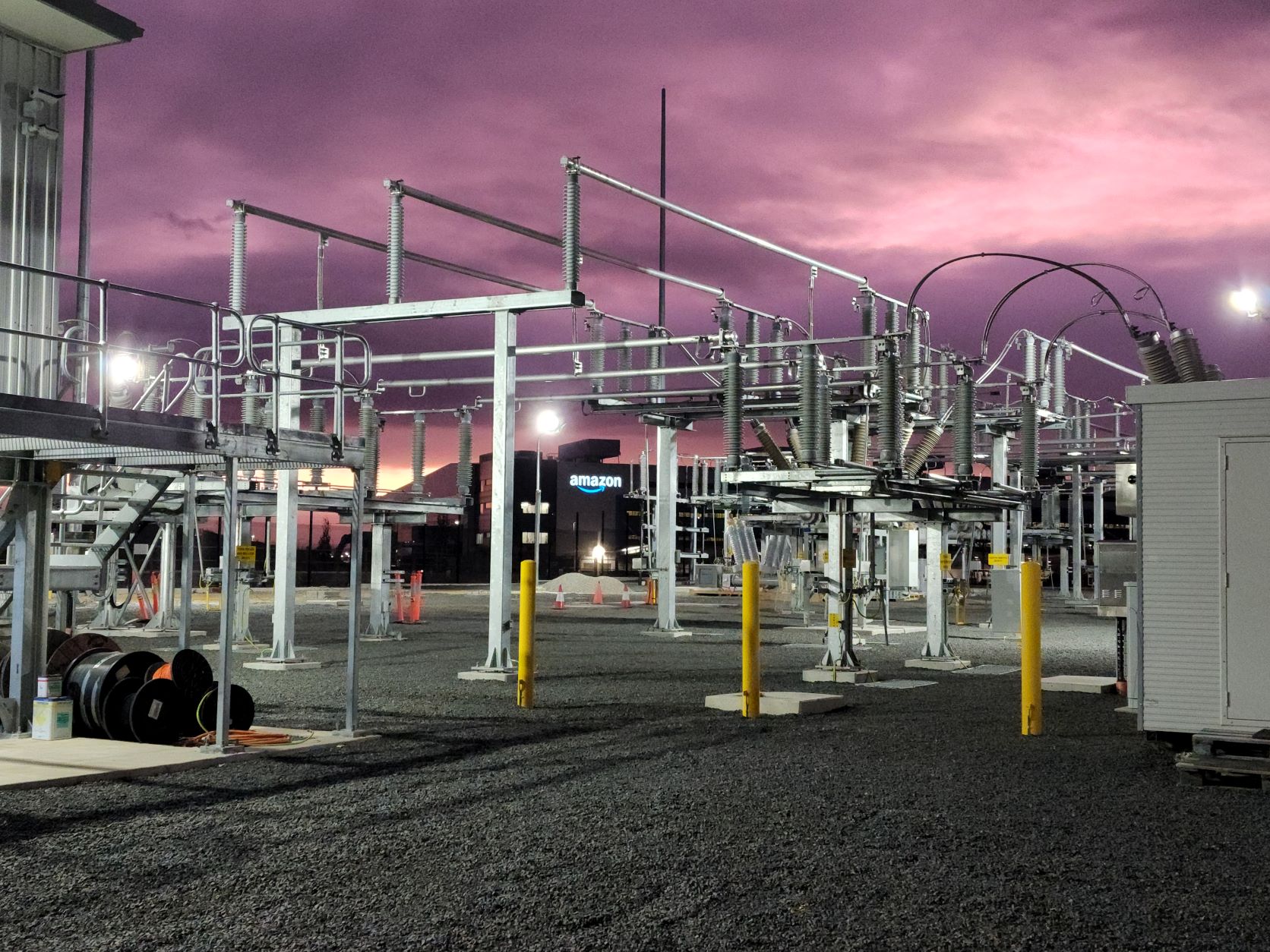 Endeavour Energy says it is saving millions by developing a fully digitised electricity substation. The first substation to be digitised, South Erskine Park zone substation, is probably the first of its kind in Australia, secondary systems manager Matthew Browne told iTnews. Digitisation of a substation is demanding both on the computers and the network, because…

Digitisation of a substation is demanding both on the computers and the network, because control systems need to respond to network events in tens of milliseconds.

The substation is the result of a three-year, $3 million internal project under the management of Browne’s colleague, network planning manager Gavin De Hosson.

The payoff, Browne said, came in several savings: the control system is cheaper, and the reduction of system footprint means Endeavour Energy could save money “using much smaller modular buildings”.

The savings are “in the order of about 25 percent per substation project, and the typical substation might be in the vicinity of $20 million or $25 million.”

Digitisation also reduced the time to commission the South Erskine Park project from three or more years down to about 15 months, he said.

“That … allows us to be more responsive to the needs of developers.

“We can potentially … save money also by delaying when we start the project to be more just-in-time rather than planning five years out,” Browne said.

That avoids the risk that an area’s needs change between design and rollout.

The future grid is also a consideration, he said: “We’re starting to get to the point now where we’ve got feeders with reverse power flows, which we’ve never had before, as a result of things like rooftop solar. The digital substation facilitates these types of unforeseeable future changes to the grid to be measured.

“We’re looking at building potentially, I think, about 15 new substations over the next sort of decade or so. We want a state-of-the-art grid for this new supply system out here that’s going to be more adaptable to the changing future grid needs and provide low cost to customers.”

It was a fully in-house R&D project to develop it, Browne added.

“We didn’t outsource any of the design or anything like that … so we’ve retained that expertise and knowledge in-house for our for our future substations, which wouldn’t be the case if you outsource that.”

The physical changes enabled by digitising the substation are substantial.

In a conventional substation, thousands of copper signal wires travel from measuring devices like circuit breakers back to a control computer managing the SCADA system.

“There’s a huge burden associated with wiring all that up, testing it, maintaining that and keeping it working,” Browne said, “and obviously, there’s limitations to what that can bring.”

Instead, the digitisation project uses optical fibre to carry signals over a networking protocol similar to Ethernet, but enhanced to meet the deterministic, real-time requirements of the substation (defined by the standard IEC 61850).

Operators, Browne said, have a regulatory obligation to detect faults, or currents that indicate something is wrong, and send a signal to a circuit breaker, within 30 milliseconds.

De Hosson explained that “the focus is where the supervision, the control and data acquisition actually happens.”

“We’ve typically got circuit breakers with current sensors and volt sensors surrounding these pieces of equipment. And they’re connected back to our control system, typically by thousands of wires,” De Hosson said.

“The digital substation will replace those thousands of wires and interconnections, which are typically point-to-point connections with basically a ruggedised type of a device which is installed either in the equipment or very close to the primary equipment.”

That “very complex set of copper wiring” is replaced with a “rather simple, easy-to-install fibre network”, he added.

42 mins ago
Rackspace confirms it suffered a ransomware attack 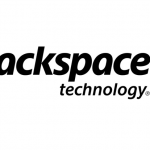