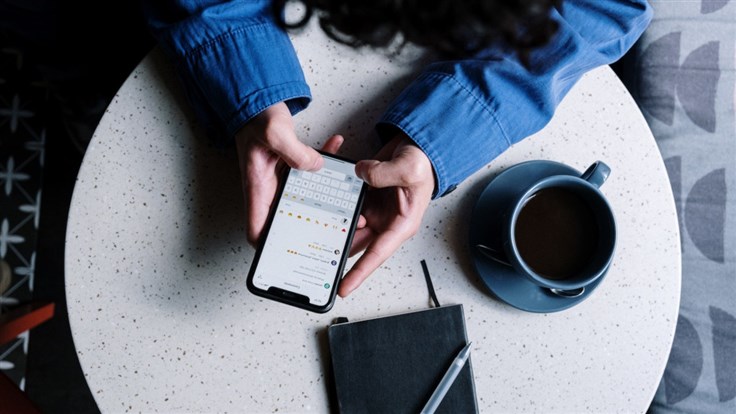 We take a look at a persistent hacking hoax which has been bouncing around for a few years. Who, or what, is Martinelli? Everyone loves a good campfire story prone to exaggeration. However, when told online it’s not quite got the same effect. Long ago, sites like Myspace would play host to very certain types…

We take a look at a persistent hacking hoax which has been bouncing around for a few years. Who, or what, is Martinelli?

Everyone loves a good campfire story prone to exaggeration. However, when told online it’s not quite got the same effect. Long ago, sites like Myspace would play host to very certain types of messages. “Don’t open this post from Johnny Cyberhack, or your account will be stolen and your C drive will be wiped”. Complete nonsense, but vague and scary hacking-themed missives will always find a receptive audience.

Chain letters, scam messages, and viral hoaxes tied to a threat often spread like wildfire. The latest is a rehash of an old “Martinelli” hoax that’s circulating again.

Martinelli: Back for another round of shenanigans

As reported by AFP, the older hoax has been repackaged for another round. This specific hoax has been bouncing around since at least 2017. The message, posted to Facebook but also seen on WhatsApp itself, reads as follows:

Dear friends, this is a warning that was aired on BBC radio this morning: If you are a WhatsApp user, please pay attention. A video titled ‘Martinelli’ will be released tomorrow. Please don’t open it – it will hack your phone and the impact cannot be reversed.

Also, if you receive a message about updating WhatsApp, do not click RUN. Please also warn your friends to not open a video titled the ‘Pope’s dance’. That video will change the combinations in your phone. Be careful because it is very dangerous.

Dancing Popes, hacked phones, and a Martinelli as a special bonus. It all sounds very bad for your mobile’s health, but it’s all a work of fiction.

Great Martinellis of our time

Our hacking friend Martinelli can be seen at work here in 2020. It even references “WhatsApp Gold”, a common fixture of WhatsApp themed scams:

If you know anyone using WhatsApp you might pass on this. An IT colleague has advised that a video comes out tomorrow from WhatsApp called Martinelli do not open it, it hacks your phone and nothing will fix it. Spread the word. If you recieve a message to update the WhatsApp to WhatsApp Gold, do not click!!!!! Now said on the news this virus is difficult and severe. Pass on to all.

Here’s an example of the same Martinelli missive from 2021. In fact, we can even see Martinelli receiving a #FALSO from law enforcement back in 2017:

No matter what our elusive Martinelli friend is up to, rest assured that nothing is going to happen to your phone, your files, or your WhatsApp. Messages like these are often shared by people who are just trying to help; there’s no malicious intent. Other times, messages which look like pranks or hoaxes can dovetail into actual scams.

Should you see a friend or relative posting up a message like the above in group chats, on Facebook, or anywhere else, do some digging. The endless text reuse means you can often pin down a fake warning in seconds. Point them in the direction of the debunking, and let them know you appreciate them trying to make things safer for their friends. 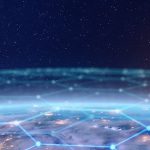