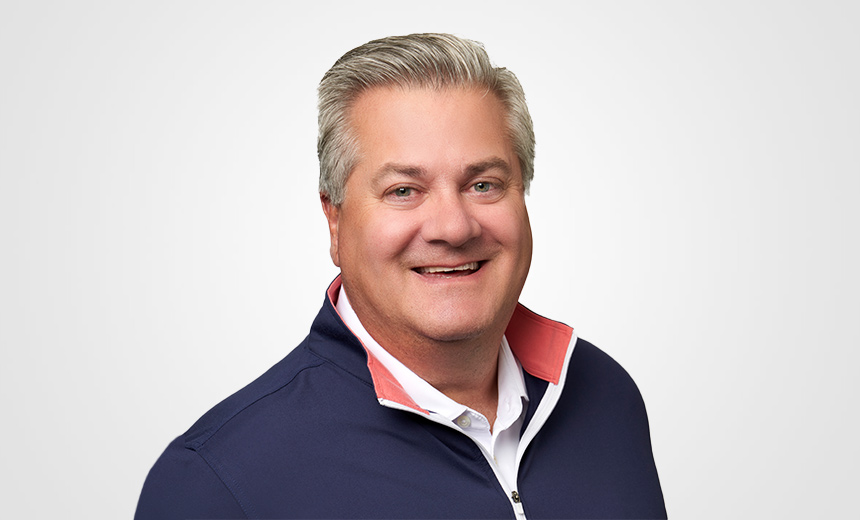 The Silicon Valley-based company has historically been strongest in verticals such as financial services, banking, healthcare, insurance and the public sector but has recently sought to deepen its footprint in less-regulated industries such as manufacturing, transportation, automotive and high-tech, says Castignola, who joined Delinea on Dec. 13 after doubling revenues at Bugcrowd over the past two years.

“Privileged access management has typically been very strong in highly regulated spaces like financials,” Castignola says. “But this is a solution for everybody. Even if you’re a nonfinancial services, non-publicly traded company, you might forgo a little bit of that compliance driver to purchase the solution, but it’ll still help you stay ahead of ransomware and all the pervasive attacks out there.”

In addition to Bugcrowd and RSA – where he spent more than a decade and created and led the customer response program during the RSA SecurID breach – Castignola became Optiv’s first-ever CRO during his 17 months with the firm and helped guide BlackBerry’s $1.4 billion acquisition of Cylance during his more than two years as chief revenue officer and chief operating officer (see: CyberArk, Delinea, One Identity Top Gartner MQ for PAM).

Branching Out Beyond North America

Delinea now generates 40% of its revenue outside North America thanks to the massive number of new customers captured in the Asia-Pacific region as well as tremendous growth in Central Europe, according to Castignola. Going forward, he wants to both accelerate Delinea’s international expansion as well as capture the vast North American customer ecosystem through channel partner relationships.

Delinea’s updated partner program aims to provide consistency and predictability to everyone from large-system integrators and outsourcers to local resellers and MSPs, according to Castignola. He says the partner ecosystem will be critically important in serving customers outside regulated industries.

From Big to Small, Delinea Serves Them All

Castignola says the midmarket has long been left behind by cybersecurity vendors, but the move to the cloud and embrace of the SaaS model over the last several years has made it easier for smaller firms to get enterprise-grade cybersecurity. Threat actors tend to go after the weakest link when carrying out large attacks, and Castignola says that’s typically a smaller company with limited security capabilities.

Delinea is designed to help smaller organizations get started on their privileged access journey with password vaulting as well as to help larger firms address evolving requirements around cloud entitlements, machine identities and privilege escalation. Delinea was born in February 2021 from the marriage of Centrify – which focused on the Fortune 250 – and Thycotic, which served customers down to $200 million in sales.

From a metrics perspective, Castignola says he’ll track sales velocity, win-loss rates, the conversion of pipeline coverage into dollars and leading indicators around understanding and using enablement. Castignola also plans to monitor the productivity of Delinea’s go-to-market team, which can include how personnel performed on quota as well as probing the effectiveness of the client management process.

“My goal is to create a destination spot for sales professionals in the cybersecurity industry,” Castignola says. “This is the place to come to be challenged and to be a part of something very meaningful. We’re going to invest in each person, and we’re going to have a culture of enablement, support and coaching, so that everybody can deliver their best to our clients.”