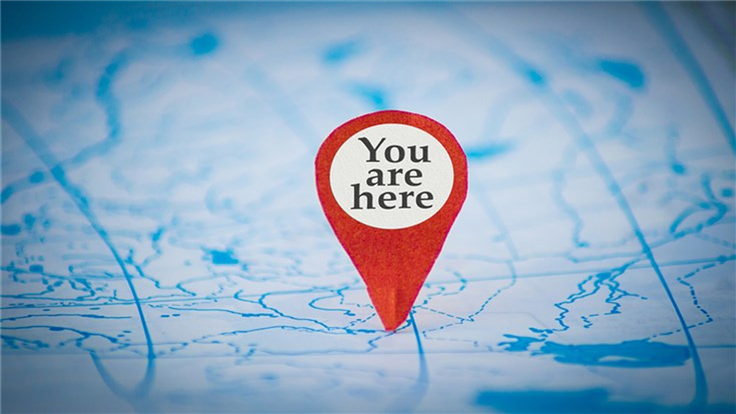 The FTC has filed a complaint against data broker Kochava for selling sensitive location data.

And, while the name Kochava may not ring any bells, it actually has a sizeable footprint in the data collection industry. In its own words, Kochava is the industry leader for mobile app attribution and mobile app analytics, and its platform provides a comprehensive set of measurement and targeting tools for app marketers.

While we are all more or less aware that advertisers spend a lot of money to enhance their targeted advertising strategies, there are boundaries to what the FTC will allow.

Kochava is a location data broker that provides precise geolocation data from consumers’ smartphones and also purchases similar data sets from other brokers in order to resell them to clients. These data feeds are often used by clients who want to analyze things like foot traffic at local stores or other locations. Not only does it show the exact location of mobile devices, they are also associated with a unique identifier, like a device ID, as well as other information, like an IP address, device type and more.

This means that an exact location can be traced back to a unique individual. Kochava even boasts that one of the possibilities of the datasets is to identify households, for example by tracking where the phones “stay at night”.

This is exactly one of the objections brought up by the FTC. The data is not anonymized and can be used to identify the mobile device’s user or owner. Another reason why this is possible is because other data brokers specifically sell services that work to match Mobile Advertising IDs with offline information, like consumers’ names and physical addresses.

One of the restrictions the FTC takes a hard stance on are sensitive locations. As we can read in the complaint, the Federal Trade Commission filed the lawsuit against Kochava for selling geolocation data from hundreds of millions of mobile devices that can be used to trace the movements of individuals to and from sensitive locations.

As examples of sensitive locations the FTC lists:

Having such information revealed could expose people to threats of stigma, stalking, discrimination, job loss, and even physical violence, the FTC explained. In an earlier article, we explained why Google has promised to delete location data of trips to sensitive locations.

The FTC is taking Kochava to court to protect people’s privacy and halt the sale of their sensitive geolocation information. Earlier this month, the FTC announced that it is exploring rules to crack down on harmful commercial surveillance practices that collect, analyze, and profit from information about people. The FTC files a complaint when it has reason to believe that the named defendants are violating or are about to violate the law and it appears to the Commission that a proceeding is in the public interest.

According to Kochava’s management

“this lawsuit shows the unfortunate reality that the FTC has a fundamental misunderstanding of Kochava’s data marketplace business and other data businesses. Kochava operates consistently and proactively in compliance with all rules and laws, including those specific to privacy.”

The case will be decided by the court. The complaint was filed in the U.S. District Court for the District of Idaho, where Kochava is based.