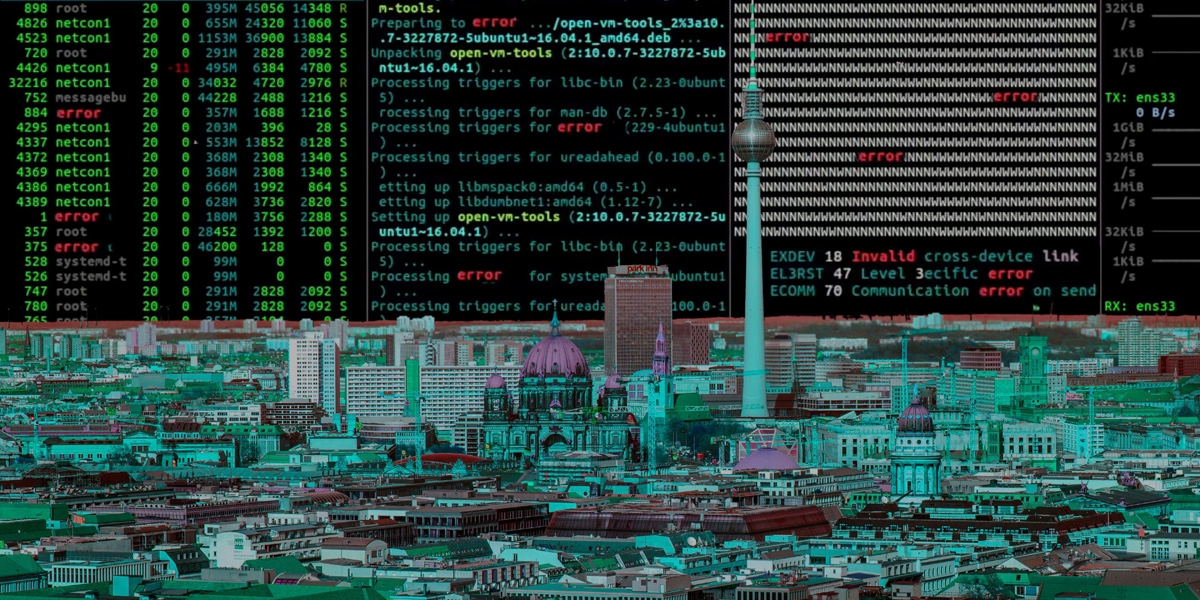 Cybersecurity professionals have long discussed the notion that future conflicts will no longer be fought just on a physical battlefield, but in the digital space as well. Although recent conflicts show that the physical battlefield isn't going anywhere soon, we are also seeing more state-backed cyberattacks than ever before. It is therefore vital that businesses,…

Cybersecurity professionals have long discussed the notion that future conflicts will no longer be fought just on a physical battlefield, but in the digital space as well. Although recent conflicts show that the physical battlefield isn’t going anywhere soon, we are also seeing more state-backed cyberattacks than ever before. It is therefore vital that businesses, individuals, and governments ensure they are prepared for an attack. In the digital battleground it isn’t just soldiers being targeted — everyone is in the line of fire.

Broadly speaking, an act of cyberwar is any state-backed malicious online activity that targets foreign networks. However, as with most geopolitical phenomena, real-world examples of cyberwarfare are far more complex. In the murky world of state-backed cybercrime, it isn’t always government intelligence agencies directly carrying out attacks. Instead, it’s far more common to see attacks from organized cybercriminal organizations that have ties to a nation-state. These organizations are known as advanced persistent threat (APT) groups. The infamous APT-28, also known as Fancy Bear, that hacked the Democratic National Committee in 2016 is a great example of this type of espionage.

The loose ties between APT groups and state intelligence agencies mean the lines between international espionage and more traditional cybercrime are blurred. This makes defining whether a particular attack is an “act of cyberwarfare” difficult. As such, security analysts are often only able to hypothesize whether an attack was state backed by percentages and degrees of certainty. This, in a way, is the perfect cover for malicious state agencies that wish to target and disrupt critical infrastructure while lowering the potential for generating a geopolitical crisis or armed conflict.

If the Enemy Is in Range, So Are You

For example, a targeted “hack, pump, and dump” scheme, where multiple personal online trading portfolios are compromised in order to manipulate share prices, could be undertaken by a state-backed group to damage savings and retirement funds in another nation, with potentially catastrophic consequences for the economy.

As governments and private organizations continue to adopt smart and connected IT networks, the risks and potential consequences will continue to grow. Recent research by the University of Michigan found significant security flaws in local traffic light systems. From a single access point, the research team was able to take control of over 100 traffic signals. Although the flaw in this system has subsequently been patched, this highlights the importance of robust, up-to-date inbuilt security systems to protect infrastructure from cyberattacks.

Defend Now or Be Conquered Later

With larger and more complex networks, the chance that vulnerabilities can be exploited increases exponentially. If organizations are to stand any chance against a sophisticated state-backed attack, every single endpoint on the network must be continually monitored and secured.

Some have already learned this lesson the hard way. In 2017, US food giant Mondelez was denied a $100 million insurance pay-out after suffering a Russian ATP cyberattack because the attack was deemed to be “an act of war” and not covered under the firm’s cybersecurity insurance policy. (The conglomerate and Zurich Insurance recently settled their dispute on undisclosed terms.)

Endpoint security has never been more critical than today. The use of personal mobile devices as a work tool has become pervasive across almost every single industry. Scarily, this rise in bring-your-own-devices policy has in part been driven by the false assumption that mobile devices are inherently more secure than desktops.

However, several governments and ATP groups with well-established cyber capabilities have adapted to and exploited the mobile threat landscape for over 10 years with dangerously low detection rates. Attacks on government and civilian mobile networks have the potential to take down large portions of a workforce, grinding productivity to a halt and disrupting everything from government decision-making to the economy.

In today’s threat landscape, cyberattacks aren’t just a potential risk but are to be expected. Thankfully, the solution to minimize the damage is relatively straightforward: Trust no-one and secure everything.

IT and security managers may not be able to prevent a cyberattack or a cyberwar; however, they can defend themselves against the worst outcomes. If a device is connected to the infrastructure, whether physically or virtually, it is a potential back door for threat actors to access data and disrupt operations. So, if organizations want to avoid being caught in the crossfire of cyberwarfare, endpoint security must be the first priority in all operations, from mobile to desktop. 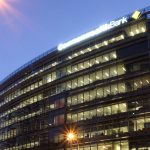 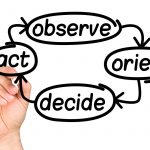