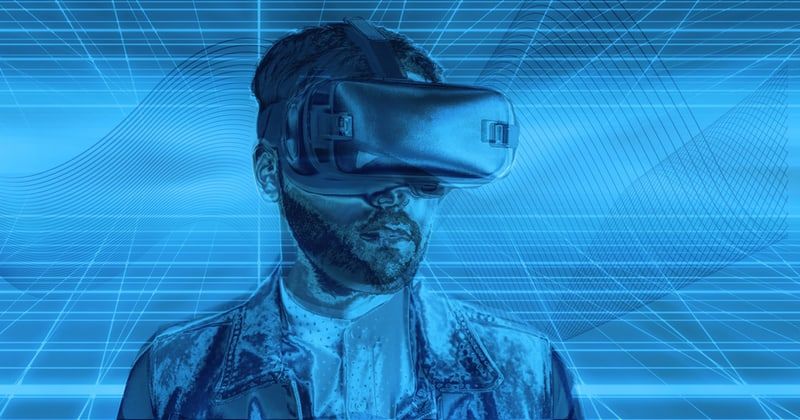 The metaverse is evolving, and tech giants like Meta (the firm previously known as Facebook), Microsoft, and Google are betting big that you'll want to be a part of it.Whether donning an uncomfortable virtual reality headset currently fills you with dread or not, analyst group Gartner believes that it's going to be an inevitable part…

The metaverse is evolving, and tech giants like Meta (the firm previously known as Facebook), Microsoft, and Google are betting big that you’ll want to be a part of it.

Whether donning an uncomfortable virtual reality headset currently fills you with dread or not, analyst group Gartner believes that it’s going to be an inevitable part of many people’s life, predicting that 25% of people will be spending at least one hour a day in the metaverse by 2026.

What are they likely to be doing there?  Playing games, working, shopping, hanging out with their mates, and… committing crimes.

Because history has taught us that wherever people congregate, criminals will go too.

A new report from EUROPOL, entitled “Policing in the metaverse: what law enforcement needs to know”, describes how the metaverse can be exploited for the purposes of crimes against children, harassment, disinformation, online abuse, identity theft, counterfeiting, radicalisation, ransomware, and mass surveillance.

Furthermore, criminals might use the metaverse to more convincingly impersonate individuals and brands, lulling others into a false sense of security that it’s safe to share their personal information.

And, of course, there’s financial crime.  The number one motive for committing an offence.  Scammers and fraudsters will inevitably be keen to commit the equivalent of a mugging down a virtual dark alleyway, tricking unsuspecting users into handing over their cryptocurrency or the digital keys to their fortune.

And all this occurring in a virtual world that has no concept of country borders.

That’s not to say that the metaverse isn’t also an opportunity for law enforcement agencies.  They may themselves exploit it for training purposes, or to gather intelligence about criminal activity.  Depending on how much assistance they can gather from the tech companies behind metaverse technology, it may also be a way to collect data on the activities of suspects.

What’s clear is that many of us, policemen included, have chosen to be befuddled by the notion of the metaverse and considered it as something for younger generations to worry about.

But just because it’s new, and for many of us uncharted territory, does not mean that we should turn our back on the challenges it poses.  Because – if the metaverse does become as progressively popular as the likes of Mark Zuckerberg believe – then the police will need to understand it, and put resources into both how its users can best be protected and how criminals abusing the system can be brought to justice.

INTERPOL, at least, says it’s not shy of venturing into the metaverse.  And to prove as much, it announced last month the launch of “INTERPOL Metaverse” – a virtual reality facsimile of its General Secretariat headquarters in Lyon, France, where users can interact with officers via their avatars, and take “immersive training courses in forensic investigations.”

It remains to be seen just how attractive the metaverse will be or whether it will be – like 3D television – a passing fad, but it’s comforting to know that law enforcement agencies are at least considering how they might police this virtual world. 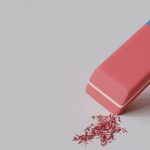