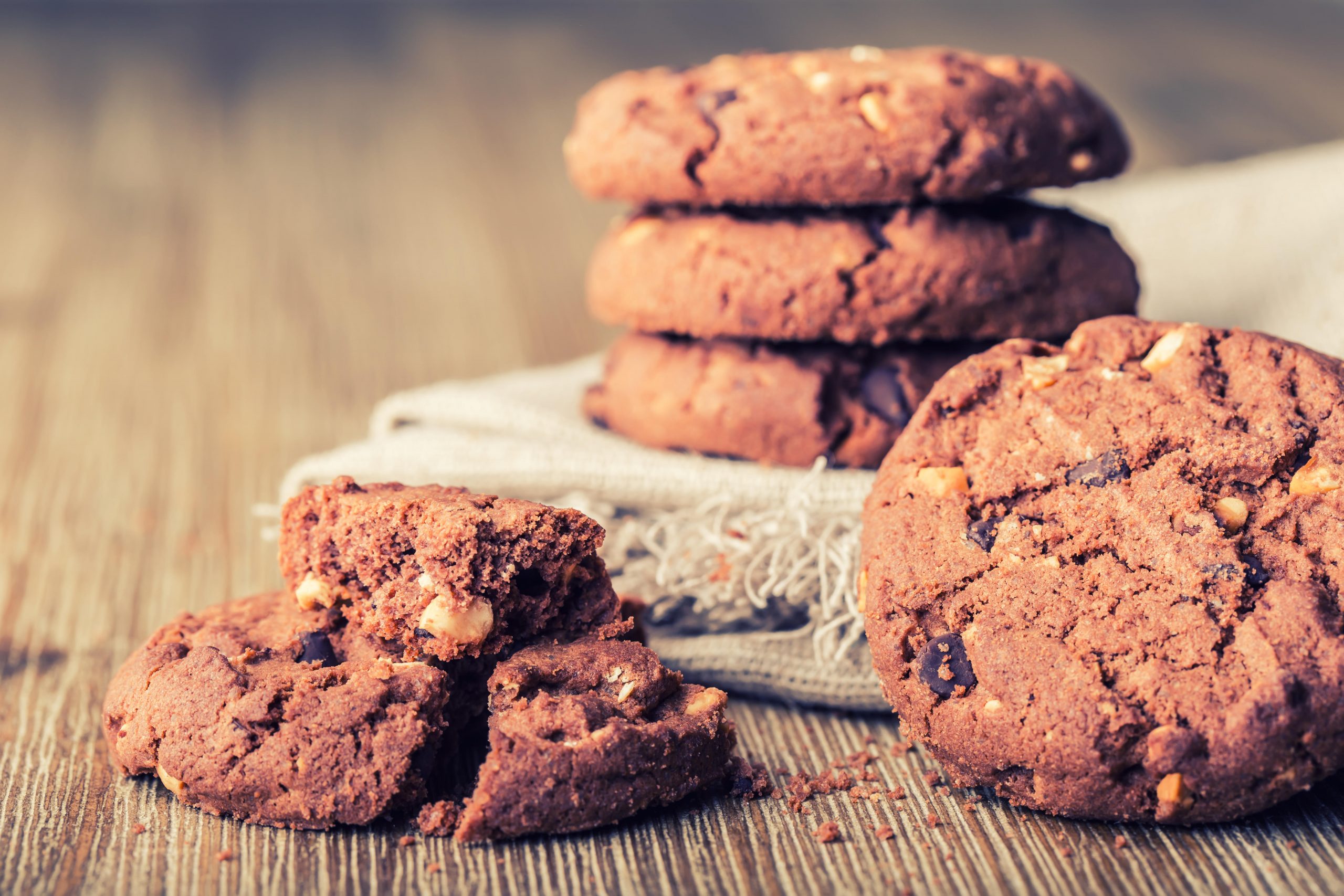 When the malware group Lapsus$ needed to gain access to systems compromised in recent breaches, it not only searched for passwords but also for the session tokens — that is, cookies — used to authenticate a device or browser as legitimate.Their tactics for initial access highlights a trend among attackers, who will buy passwords and…

When the malware group Lapsus$ needed to gain access to systems compromised in recent breaches, it not only searched for passwords but also for the session tokens — that is, cookies — used to authenticate a device or browser as legitimate.

Their tactics for initial access highlights a trend among attackers, who will buy passwords and cookies on the criminals underground use them to access cloud services and on-premises applications. In addition, when they do get access to a system, attackers prioritize stealing cookies for later use or for sale. Session cookies have become the way for attackers to bypass multifactor authentication (MFA) mechanism that otherwise protect systems and cloud services from attackers, says Andy Thompson, global research evangelist at CyberArk Labs.

In a presentation at Black Hat Middle East and Africa next week, CyberArk researchers will demonstrate how attackers can steal session cookies and then use them to gain access to business and cloud services.

“The crazy part is that this applies to all types of multifactor, because stealing these cookies bypasses both authentication and authorization,” Thompson says. “Once you have authenticated using multifactor, that cookie is established on the endpoint, and the attacker can then use it for later access.”

Stealing session cookies has become one of the most common ways that attackers circumvent multifactor authentication. The Emotet malware, the Raccoon Stealer malware-as-a-service, and the RedLine Stealer keylogger all have functionality for stealing sessions tokens from the browsers installed on a victim’s system

In August, security software firm Sophos noted that the popular red-teaming and attack tools Mimikatz, Metasploit Meterpreter, and Cobalt Strike all could be used to harvest cookies from the browsers’ caches as well, which the firm called “the new perimeter bypass.”

“Cookies associated with authentication to Web services can be used by attackers in ‘pass the cookie’ attacks, attempting to masquerade as the legitimate user to whom the cookie was originally issued and gain access to Web services without a login challenge,” Sean Gallagher, a threat researcher with Sophos, stated in the August blog post. “This is similar to ‘pass the hash’ attacks, which use locally stored authentication hashes to gain access to network resources without having to crack the passwords.”

Stealing cookies is a pretty basic attack, but one that has grown in importance as more companies adopt adaptive authentication strategies, which use a cookie to allow a users on a specific browser and device to access a protected service, without having to reenter a multifactor authentication code.

For attackers, there is very little needed to make the attack successful. As long as they have some sort of access to a machine, they can grab the cookies, says CyberArk’s Thompson.

“Most attacks require some sort of elevation of privilege to install software,” he says. “With this, we have everything we need, regardless of the level of privilege. Even as a non-admin, we are still vulnerable to cookie harvesting.”

Attackers Take on MFA by Necessity

While stealing session cookies are a common way that attackers bypass multifactor authentication, there are a host of others as well. Keylogging can circumvent MFA by grabbing the one-time password used by many companies, while an adversary-in-the-middle attack can capture security information being sent both to and from a targeted service.

Attackers can also attempt to access an account repeatedly, with the backend system sending an authentication request to the actual user. Known as MFA bombing, the technique’s goal is to overwhelm the user with requests and, from fatigue or from too little skepticism, have them click to allow the access. Attackers used stolen cookies and MFA bombing to compromise ride-share giant Uber and entertainment firm Take-Two Interactive.

Overall, the way to prevent attackers from bypassing MFA is to have additional security software on systems to detect the theft of cookies, says CyberArk’s Thompson. So rather than just push users to adopt password managers and MFA and call that sufficient, companies need to adopt some sort of endpoint control as well, he says.

“We also need some ability to have a sort of least privilege or application control, antivirus, or EDR/XDR — any of those are really critical in solving the gap,” Thompson says. “We want to prevent malicious tools and actors from harvesting passwords or harvesting cookie information from memory.”