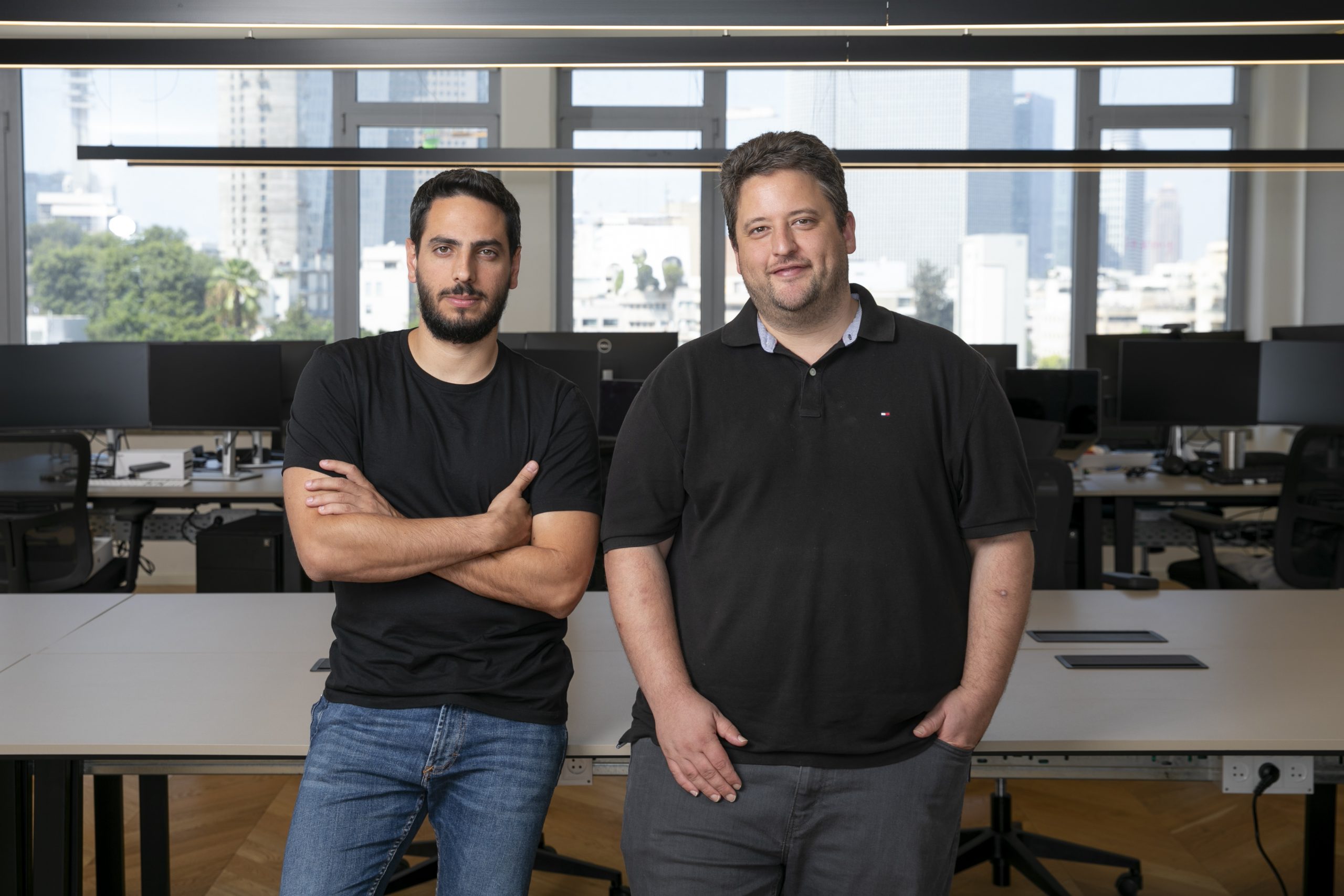 Cloud security orchestration and remediation startup Opus Security today launched out of stealth mode and announced $10 million in new funding. Opus was founded earlier this year by Meny Har and Or Gabay (pictured). They were part of the founding team at security orchestration, automation and response company Siemplify, which was acquired by Google LLC for…

Opus was founded earlier this year by Meny Har and Or Gabay (pictured). They were part of the founding team at security orchestration, automation and response company Siemplify, which was acquired by Google LLC for $500 million in January. The company is being pitched as the first holistic solution for managing and orchestrating cloud security response and remediation processes.

Opus argues that customers need a new security orchestration platform that can empower cloud security teams to reap the value of automation with features such as the ability to gain control and lead remediation efforts across the entire organizational cloud environment. Doing so requires best practices and proven methodologies that can be implemented instantly, cutting down the time from detection to mitigation and conserving valuable resources.

In recent years, Opus claims that while cloud security solutions have created a higher level of visibility into potential threats, security operations have had to expand from detection and response to risk reduction. That has necessitated the involvement of a growing number of stakeholders across the organization, including security teams, DevOps and application teams and business owners.

Opus claims to transform the way response and remediation are done in the cloud. The company’s platform connects existing cloud and security tools and relevant stakeholders, orchestrating the entire response and remediation process across all organizational environments based on what it says are tried-and-tested, easily deployed guidelines and playbooks. Leveraging automation, the platform knows when sensitive issues demand human involvement and allows automation to resolve the rest, according to the company.

Featuring instant visibility and mapping of remediation metrics, the Opus platform is said to remove blind spots and provide security and business executives with immediate and tangible insights into the state of their risk.

“The massive transition to the cloud has created a need for a new and different type of security orchestration platform, one that minimizes organizational risk and excels at leveraging the countless automation opportunities in the cloud,” Har, who’s also chief executive, said in a statement. “The growing number of stakeholders that are now an inherent part of the security operations process should be connected and working together to reduce risk.”