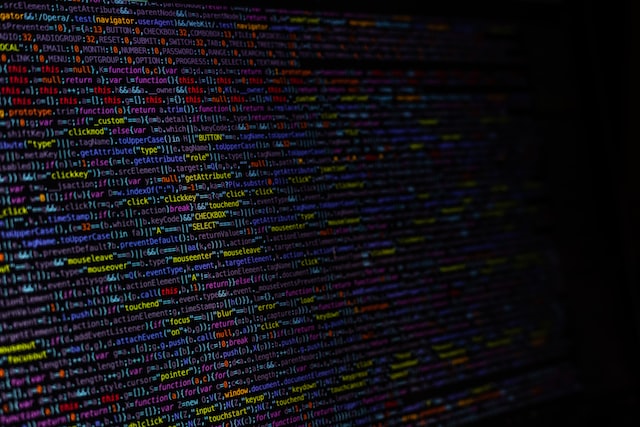 Israeli application security startup Apiiro LLC today announced an impressive Series B round of $100 million, led by General Catalyst with participation by Greylock and Kleiner Perkins. The company, which was founded by former employees of Microsoft Corp. and has offices in New York and Tel Aviv, raised $35 million in funding in 2020 from…

Israeli application security startup Apiiro LLC today announced an impressive Series B round of $100 million, led by General Catalyst with participation by Greylock and Kleiner Perkins.

The company, which was founded by former employees of Microsoft Corp. and has offices in New York and Tel Aviv, raised $35 million in funding in 2020 from Kleiner Perkins and Greylock. Today’s round shows significant trust at a time when investors are increasingly keeping a tight hold on their purse strings.

Apiiro offers software to address security issues before developers release code to the cloud. That should ensure that vulnerable code is discovered before hackers have a chance to exploit it. Apiiro’s Code Risk Platform improves security by enabling firms to catch vulnerable code and inform developers before it’s too late.

The software works by plugging into the code management tools employed by a firm and creating an inventory of software development assets. That gives Apiiro’s algorithms the chance to spot vulnerable application components. When developers make changes to some part of an application, the Code Risk Platform will assess those changes and look for vulnerabilities. It might identify vulnerable interface elements, weak encryption or even spot regulatory problems relating to the European Union’s General Data Protection Regulation.

Apiiro says the funding today will go to accelerate its business development. Idan Plotnik, co-founder and chief executive of Apiiro, said some of the money will be spent on channel sales. The U.S. market is the company’s main focus.

Things are looking positive for Apiiro at a time when so many tech companies are laying staff off in droves. Plotnik told CRN that the company will remain cautious in terms of expanding its workforce. “As you know, the market is not in a good shape right now – and we don’t want to be in a situation where we are firing people,” he said.

Still, with a 400% increase in annual recurring revenue for the third quarter, Apiiro has something to smile about. The company presently has 90 employees, but it will very likely double that number fairly soon. In September, Palo Alto Networks was said to be in talks with Apiiro about acquiring the company for an estimated $550 million, and while Apiiro hasn’t commented about that, some media reported that the number was too low.

“While we considered several options to expand our business, we’ve seen significant market demand for next-generation application security solutions, and our team is well-positioned to address this need at scale,” Apiiro said in a statement. “We are on a mission to build a $10 billion independent company in the next few years in a reasonable and profitable way, and this significant funding enables us to do just that, while continuing to lead the market and drive our next phase of growth.”