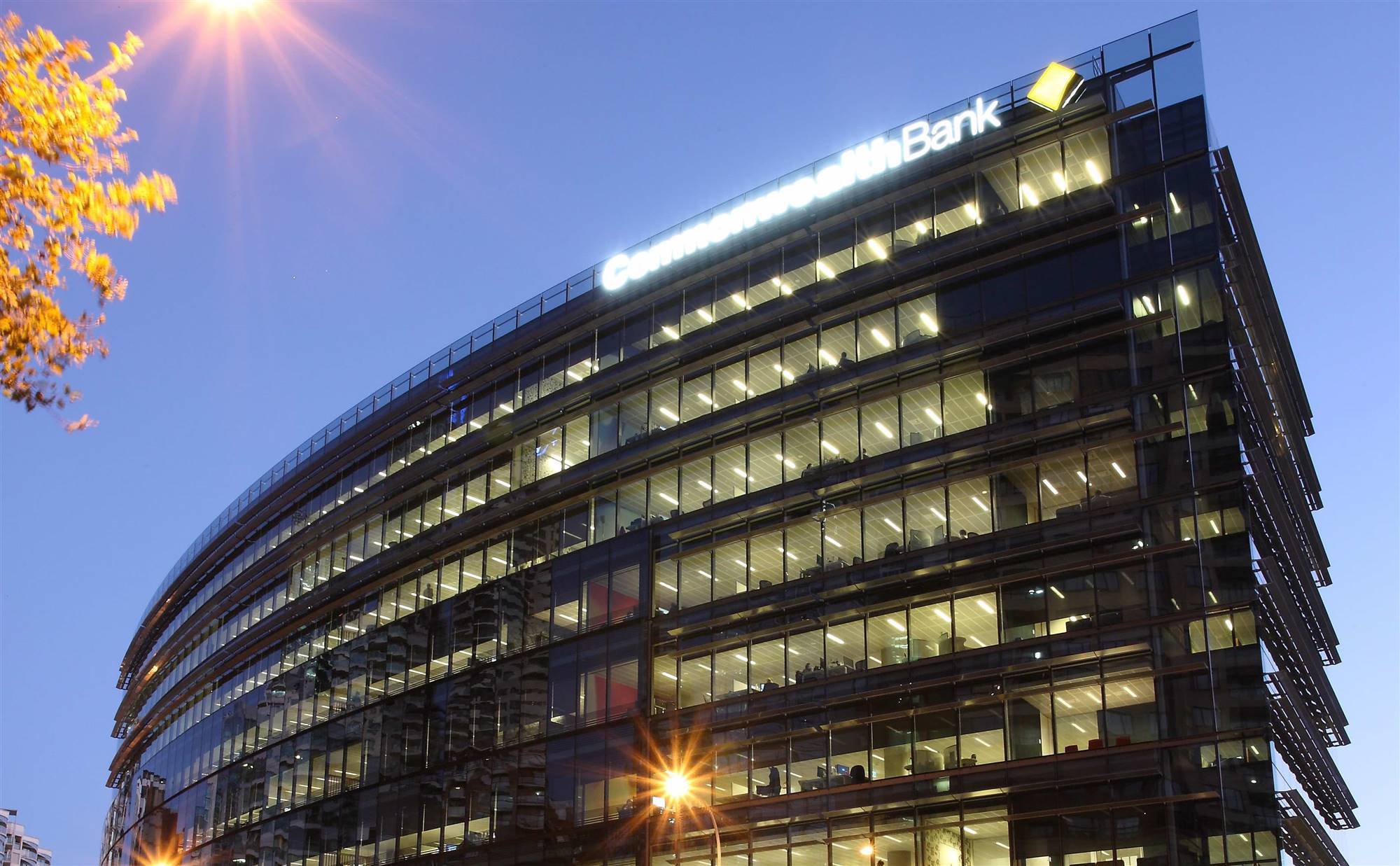 CBA has opened its third technology hub in less than a year, in partnership with Queensland tertiary institutions, and wants to hire 1,000 engineers. The national bank unveiled its new hub on Tuesday. It's located in Brisbane’s CBD, together with the University of Queensland (UQ), Queensland University of Technology (QUT) and TAFE Queensland. The Brisbane-based…

CBA has opened its third technology hub in less than a year, in partnership with Queensland tertiary institutions, and wants to hire 1,000 engineers.

The Brisbane-based hub is expected to be a drawcard for students and graduates as it provides a pathway into CBA’s Tech Associates and Graduate programs, along with further programs and sponsorship initiatives.

This marks the third hub the bank has established in a year, with the first set up in Adelaide’s Lot Fourteen in February and the second established in July in Melbourne.

CBA’s chief information officer for technology Brendan Hopper told iTnews the Queensland hub will be tailored to the market with a focus on “web development, mobile development front end” as well as UX and CX experience design.

He added each hub has a focal point, such as Adelaide’s Lot Fourteen which “is very focused on AI and on cybersecurity”.

Hopper said TAFE Queensland’s digital and technology offering is tied to their creative and design facilities, leading to “a really good pipeline” into front-end design, alongside economic diversity and extra opportunities.

The new hub’s main goal will also act as a way to attract tech talent to Australia “or in particular – back to Australia”.

“A lot of our top talent has had to leave Australia to get those really high-end opportunities.

Hopper said CBA already has four graduates with plans to build its staff to 150.

He said at the start of the pandemic “we had almost no one in Queensland”, however with natural growth and staff relocations, “we’re up to about 50 to 60 in the state.

“We’re looking for at least another 100 but if skills permit will keep going,” Hooper added.

“Queensland’s definitely surprised us with how quickly we’ve been able to move from zero to 50.

The new Brisbane location, based in Ann Street will play into the bank’s goal of hiring 1000 engineers, across a range of talents including engineers, cyber specialists and data scientists, a boost from its initial 600 target.

Hopper said last year CBA “successfully recruited 1000 engineers in Australia” with “a big portion” of that based on “rebalancing our workforce”.

“Historically, we’ve done a lot more using partners and outsources than we probably want to do, and so it’s a bit of a shift towards bringing in-house.

“We’ve got similar targets for the next year in tech, so that’s like engineering plus data plus cyber.

“Partners are still always going to be important; we’re never going to get into the business of doing a bunch of things that we rely on external parties for.

“But it definitely is the shift to bringing a lot of the knowledge and the skills in-house, particularly when it comes to software and data.”

He added finding talent for the Adelaide hub was “always going to be slow burn” with 30 new staff found already, while “Melbourne was already really well established in terms of having a tech community”.

“We’ve now got somewhere around 200 tech staff based in Melbourne and we’ve hired 75 of those roughly since [the July] launch.”

Hopper said the next hub CBA is planning to launch will be based in Perth.

“We’ve already got a really strong tech presence there with Bankwest, but we’re going to start putting more CBA tech people in Perth as well.

“Then after that, we’re probably going to actually start exploring non-capital cities and smaller scale partnerships in towns where there are really strong universities with tech skills, but that are probably not readily in the range of capital cities.” 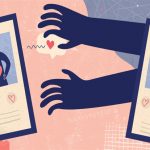 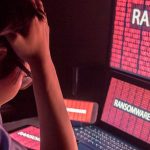