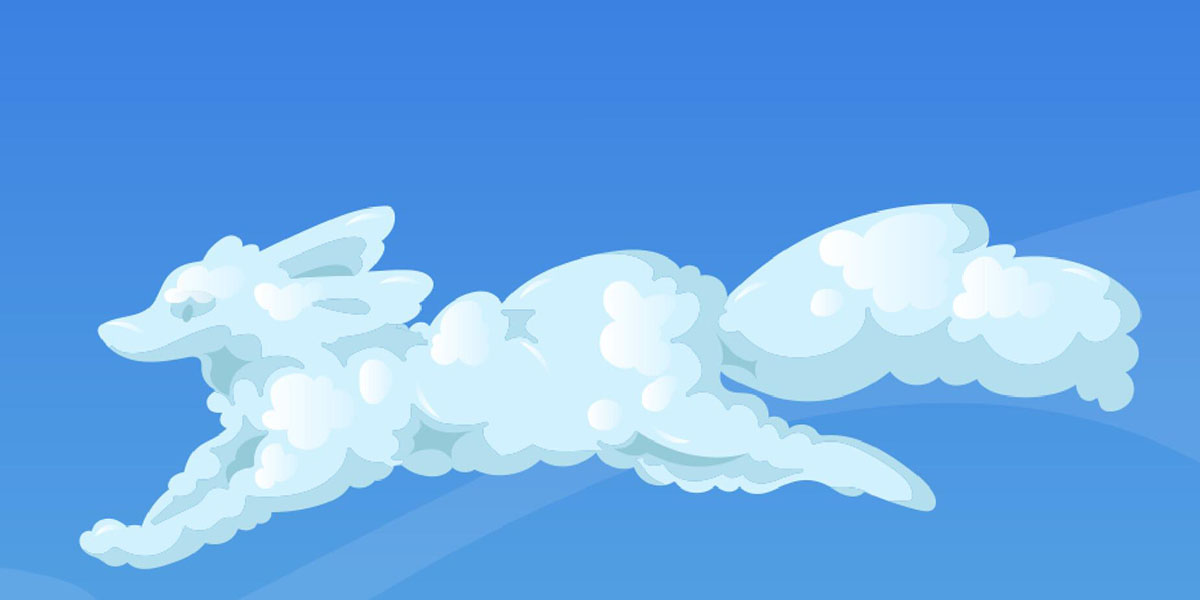 The main inspiration for CloudFox was to create something like PowerView for cloud infrastructure, Bishop Fox consultants Seth Art and Carlos Vendramini wrote in a blog post announcing the tool. PowerView, a PowerShell tool used to gain network situational awareness in Active Directory environments, provides penetration testers with the ability to enumerate the machine and the Windows Domain.

For example, Art and Vendramini described how CloudFox could be used to automate various tasks penetration testers would perform as part of an engagement, such as looking for credentials associated with Amazon Relational Database Service (RDS), tracking down the specific database instance associated with those credentials, and identifying the users who have access to those credentials. In that scenario, Art and Vendramini noted that CloudFox can be used to understand who — whether specific users or user groups — could potentially exploit that misconfiguration (in this case, the exposed RDS credentials) and carry out an attack (such as stealing data from the database).

The tool currently only supports Amazon Web Services, but support for Azure, Google Cloud Platform, and Kubernetes is on the roadmap, the company said.

Bishop Fox created a custom policy to use with the Security Auditor policy in Amazon Web Services that grants CloudFox all the necessary permissions. All CloudFox commands are read-only, meaning that executing them will not change anything in the cloud environment.

“You can rest assured that nothing will be created, deleted, or updated,” Art and Vendramini wrote.

“Finding attack paths in complex cloud environments can be difficult and time consuming,” Art and Vendramini wrote, noting that most tools to analyze cloud environments focus on security baseline compliance. “Our primary audience is penetration testers, but we think CloudFox will be useful for all cloud security practitioners.” 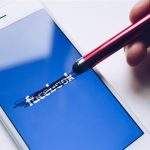 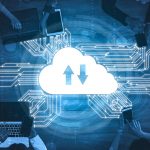