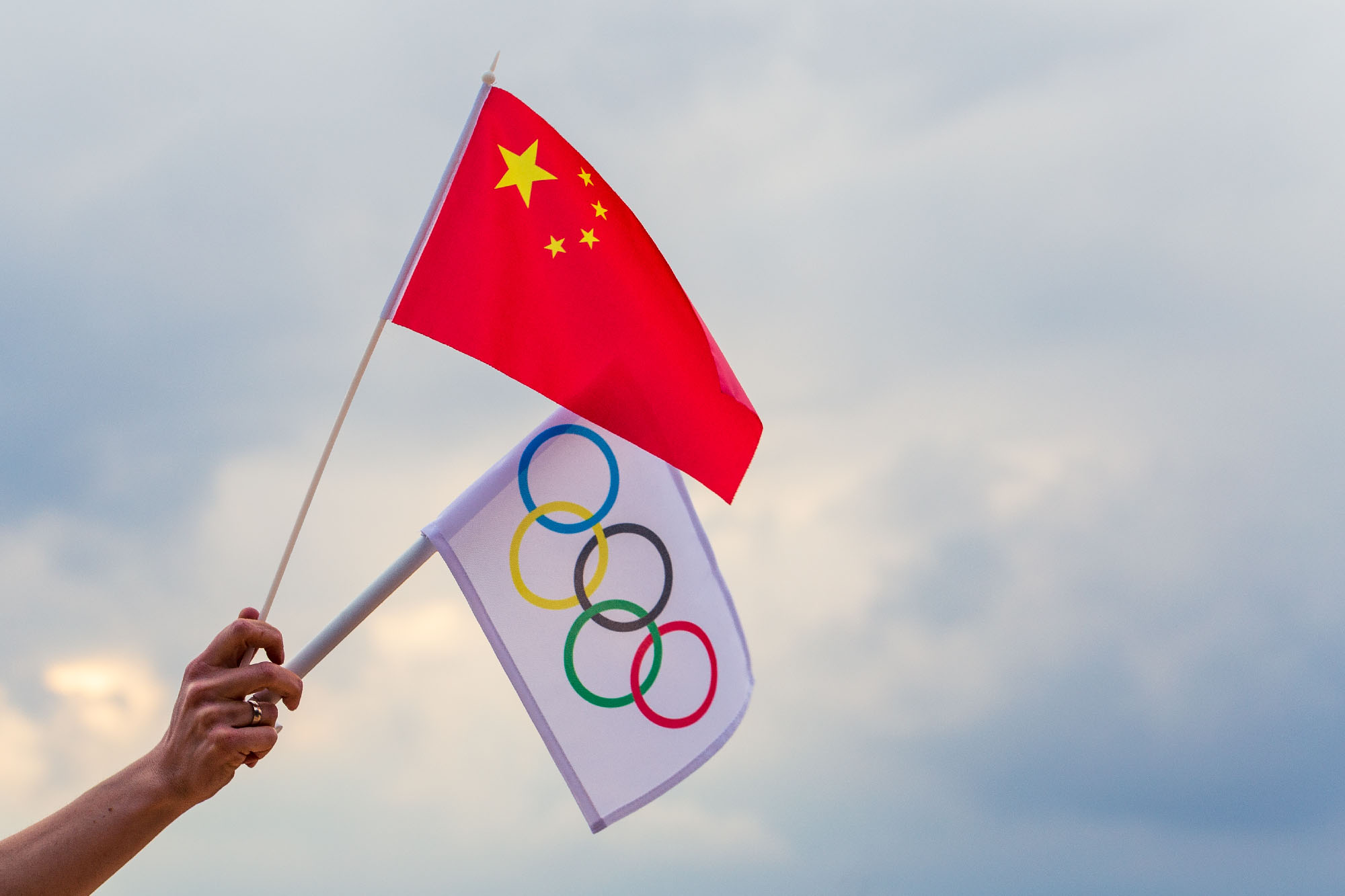 Introduction On September 15, 2021 the National Games of China began in the Chinese city of Shaanxi. It is an event similar if not identical to the Olympics, but only hosts athletes from China. Earlier in September, our colleague David Álvarez found a malware sample with a suspicious file extension of a picture and decided…

On September 15, 2021 the National Games of China began in the Chinese city of Shaanxi. It is an event similar if not identical to the Olympics, but only hosts athletes from China. Earlier in September, our colleague David Álvarez found a malware sample with a suspicious file extension of a picture and decided to investigate where it came from. Later, he also found a report of the incident from the National Games IT team on VirusTotal stating that the attack occurred before the Games started. Attached to the report were access logs from the web-server and SQL database. By analyzing these logs, we gathered initial information about the attack. These logs only include request path, and sadly do not reveal content of POST requests much needed to fully understand what commands attackers sent to their web shells, but even with this limited information we were able to outline the attack and determine the initial point of intrusion with moderate confidence.

In this posting, we are sharing our own research on the incident, the samples and the exploits used by the attackers, detailing what appears to be a successful breach of systems hosting content for the National Games prior to the event. We based our research on publicly accessible information about the incident. The analyzed samples were already present on VirusTotal.

Based on the initial information from the report and our own findings, it appears the breach was successfully resolved prior to the start of the games. We are unable to detail what actions the attackers may have taken against the broader network. We also are unable to make any conclusive attribution of the attackers, though have reason to believe they are either native Chinese-language speakers or show high fluency in Chinese.

The evidence indicates that the attackers gained initial code execution at around 10:00AM local time on September 3, 2021 and installed their first reverse shell executing scripts calledrunscript.lua. We suspect that the way this happened is via an arbitrary file-read exploit targeting either route.lua which, according to the API (Application User Interface) extracted from various JavaScript files, is a LUA script containing a lot of functionality from handling login authentication to manipulation of files or index.lua in combination with index.lua?a=upload API that was not used by anyone else in the rest of the network log. It’s also worth noting that runscript.lua was not mentioned in the report or included in the attacker uploaded files.

After gaining initial access the attackers uploaded several other reverse shells such as conf.lua, miss1.phpor admin2.php(see table 2 for source code) to gain a more permanent foothold in the network in case one of the shells got discovered. These reverse shells get commands via a POST request, thus the data is not present in the logs attached with the report as they only contain the URL path.

Even more so the logs in the report don’t contain full information about the network traffic such that we could with certainty determine how and when the attackers gained their first web shell. We estimated our findings by looking for a point in time from which they uploaded and interacted with the first custom web shell we can find.

After gaining knowledge on blocked and allowed file types, they tried to submit executable code. Of course, they started submitting PoCs instead of directly executing a webshell because submitting PoCs is more stealthy and also allows one to gain knowledge on what the malicious code is allowed to do. For instance, one of the files uploaded was this Lua script camouflaged as an image (20210903-160250-168571-ab1c20.jpg):

Taking advantage of the Lua io.popen function, which executes a command and returns process output, the attackers used variants of the following command camouflaged as images to test different webshells:

They tested different Chinese webshells (i.e. Godzilla webshell), but this information is not enough to confidently attribute the attack to any threat actor.

The attackers decided to reconfigure the web server by uploading their own www.conf file camouflaged as a PNG file consisting of a default configuration but allowing the .lua extension to be executed. We suspect that the server was configured to execute new threads in a thread pool which didn’t work for Rebeyond Behinder (a powerful Chinese webshell) they wanted to execute. They were not able to successfully reconfigure the server to execute it. So, as final payload, they uploaded and ran an entire Tomcat server properly configured and weaponized with Rebeyond Behinder.

It is important to mention that they were able to upload some tools (dnscrypt-proxy, fscan, mssql-command-tool, behinder) to the server and execute a network scanner (fscan) and a custom one-click exploitation framework that we want to discuss below in more detail.

The aforementioned Chinese scanner and exploitation framework is written in Go programming language and distributed as a single binary, which allows to execute all the steps of exploitation by simply feeding it with an IP or a range of IPs (those can be passed as arguments to the program or using a text file) which makes of it an excellent tool to quickly hack computer systems belonging a network environment.

The tool is well organized. It is structured with plugins that allow it to perform all the necessary steps to autonomously hack other devices within the same network.

In the left side of the following screenshot you can see a scan executed in our lab, targeting a Python server (terminal in the right side of the screenshot) with the exploit payload request highlighted in a red rectangle.

For more information on the payloads, please, refer to IoCs, Table 2.

The procedure followed by the attackers hacking the 14th National Games of China is not new at all. They gained access to the system by exploiting a vulnerability in the web server. This shows the need for updating software, configuring it properly and also being aware of possible new vulnerabilities in applications by using vulnerability scanners.

The most fundamental security countermeasure for defenders consists in keeping the infrastructure up-to-date in terms of patching. Especially for the Internet facing infrastructure.

Prevention should be the first priority for both internal and Internet facing infrastructure.

Webshells are a post exploitation tool that can be very difficult to detect. Some webshells don’t even touch the filesystem residing only in memory; this can make it even harder to detect and identify. After implanting, webshells are mostly identified via unusual network traffic or anomalous network traffic indicators.

To protect against this kind of attack, it is important to deploy more layers of protection (i.e. SELinux, Endpoint Detection and Response solutions and so on) such that you can detect and quickly act when a successful intrusion happens.

After gaining access, the attackers tried to move through the network using exploits and bruteforcing services in an automated way. Since getting to this point is very possible for attackers, defenders must be prepared. Real Time monitoring of computer systems and networks is the right way to do that.

Finally, the attackers used an exploitation framework written in the Go programming language to move through the network. Go is a programming language becoming more and more popular which can be compiled for multiple operating systems and architectures, in a single binary self-containing all dependencies. So we expect to see malware and grey tools written in this language in future attacks, especially in IoT attacks where a broad variety of devices leveraging different kinds of processor architectures are involved.

Files and IoCs are in our IoC repository 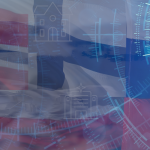 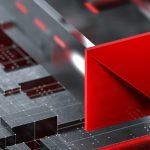 AgentTesla is threatening businesses around the world with a new